The North Dakota Highway Patrol is sending out a friendly reminder to truckers that the state has a high temperature restriction for heavy trucks. For the most part, overweight trucks are not allowed off the interstates in weather above 90 degrees.

Heavy loads that need to be delivered into North Dakota have to travel on the state’s secondary roads, which are usually paved with asphalt. High temperatures can cause asphalt to soften and buckle. Secondary roads in the state are not equipped to handle overweight trucks.

“Temperature increases have the potential to affect and reduce the life of asphalt road pavements through softening and traffic-related rutting,” the National Cooperative Highway Research Program says. “Extreme heat can also stress the steel in bridges through thermal expansion and movement of bridge joints and paved surfaces.”

There are no exemptions for the high temperature restriction other than national or state emergencies.

Truckers needing to deliver an overweight load in North Dakota when it is above 90 degrees will have to wait until the heat dips below 90.

According to Kadrmas, the high-temperature restriction has been in place for at least a few decades. Several years ago, the restriction started at 85 degrees but has since changed to 90 degrees. Extremely hot temperatures is not as common that far up north. At least it did not used to be. However, climate change has made temperatures above 90 degrees more common in the Peace Garden State.

U.S. Climate Date reports that North Dakota average high temperatures in June, July and August are 77, 83 and 81 degrees, respectively. Comparatively, averages in the Midwest in Topeka, Kan., for those months are 85, 89 and 89. According to Weather.com, the long-range forecast for Fargo has temps reaching 90 degrees or more on July 12 and 16, and again for the entire week of Sunday, July 18. LL 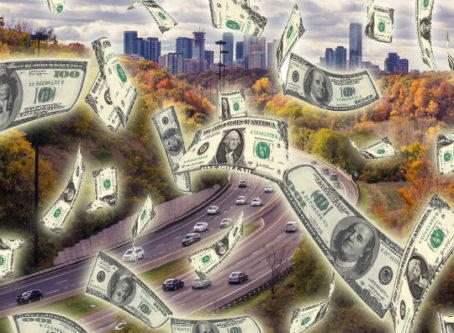 The National Academies of Sciences’ Transportation Research Board is taking a long, hard look at driver pay and its effect on safety.