A renewed effort by the Massachusetts governor would modify regulations for the operation of commercial vehicles.

Gov. Charlie Baker took up the effort to address truck rules shortly after a June 2019 crash killed seven motorcyclists in New Hampshire. The motorcyclists were struck by a pickup towing a flatbed trailer driven by a Massachusetts CDL holder.

Connecticut officials reportedly alerted Massachusetts twice about a May 11, 2019, drunken driving arrest against Volodymyr Zhukovskyy of West Springfield, Mass. The Massachusetts Registry of Motor Vehicles failed to suspend the 23-year-old’s license in the month leading up to the June 21, 2019, crash.

In response, Baker introduced a bill this fall to change certain CDL rules. A previous version of the legislation focused on raising state standards for CDLs above the minimum requirements of federal law.

The governor said after introducing his initial bill that while the Registry of Motor Vehicles failed to act prior to the June 2019 incident, more can be done to prevent other incidents.

Transportation Secretary Stephanie Pollack told the Legislature’s Joint Committee on Transportation on the first full day of the 2020 regular session that action needs to be taken to address concerns about CDL licensing in the state.

The meeting this past January marked the third time since July 2019 she has provided testimony to the panel on the issue.

Pollack told committee members the Legislature must act on the issue to allow the state’s Registry of Motor Vehicles to move forward with the changes.

Among the provisions in the governor’s newest bill is a renewed definition of “serious traffic violation” to include improper or erratic traffic lane changes, following another vehicle too closely, or excessive speeding.

Drivers would also be required to provide notification within one business day to employers and the Registry of Motor Vehicles if they are convicted of violating any state or local traffic law, or if they have their right to operate a vehicle revoked or suspended by any state.

Baker’s bill would fine offenders $500 in addition to any other administrative action imposed as a consequence of the suspension, revocation, or cancellation.

In addition, employers who knowingly allow, require, permit or authorize a driver to operate a commercial vehicle during any period in which the truck driver is subject to an out-of-service order would be subject to fine ranging from $5,591 to $30,956 – up from $2,750 to $11,000.

Baker previously stated the changes he is pursuing would “enhance roadway safety by improving the tools the Commonwealth has to ensure that only qualified, responsible, and safe drivers are operating commercial motor vehicles on the roads.”

The legislation introduced early this year failed to meet a spring deadline to advance from committee. Inaction was partly attributed to disrupted legislative schedules due to the coronavirus.

As a result, a new bill was introduced this fall to continue pursuit of the governor’s changes. The Joint Committee on Transportation has since voted to advance the bill, H4967, for further consideration to the House Ways and Means Committee. LL 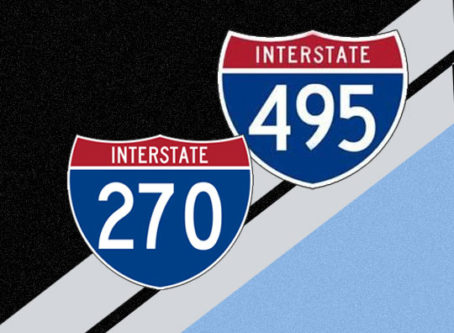 Preliminary toll rates for I-270 in Maryland were discussed, with truckers paying up to 7.5 times the rate of passenger vehicles. 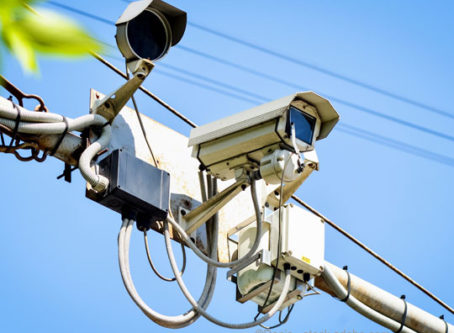 Ticket cameras are under review at statehouses around the country as legislators pursue rule changes for the revenue generating devices. 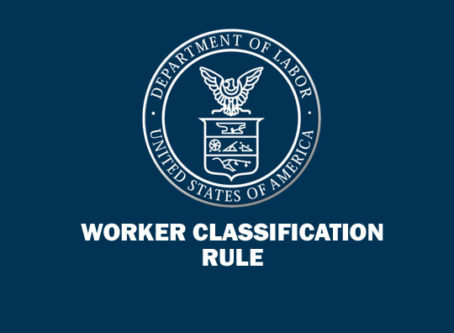