State lawmakers in Maine met for a one-day special session this week to discuss adding a question to the state’s fall ballot about whether to tap bonds for highway repairs. Now voters will get to decide.

Bond advocates want to return to the same well this fall to help cover next year’s highway repair program. First, however, the Maine Legislature must approve legislation to put the issue on the statewide ballot.

The Legislature voted on Monday to advance to voters a $105 million transportation bond question to the fall ballot.

The special session was necessary because Maine legislators were unable to get a deal done during the 2019 regular session to include a bond question on the November ballot. As a result, Gov. Janet Mills called them back to the capitol to beat the Aug. 30 deadline to get bond language on the ballot. 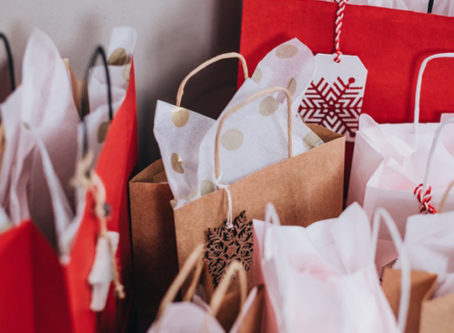