Louisiana bill would collect fee from electric and hybrid vehicles

A Louisiana House bill is intended to address supplementing transportation funding via electric and hybrid vehicles.

The House Transportation, Highways and Public Works Committee voted 9-3 to advance a bill to capture needed transportation revenue from owners of fuel-efficient vehicles.

Freiberg said the annual fee is what the average traditional vehicle owner would pay yearly from the state’s 20-cent-per-gallon fuel tax. The figure was based on average miles traveled per gallon.

“It is a road usage fee so those people driving hybrids and electrics are paying something for our roads and highways,” Freiberg told committee members.

DOTD Secretary Shawn Wilson said HB1031 would allow Louisiana to follow in the footsteps of many other states.

“The intent behind this bill is to establish a principle of paying a fair share,” Wilson testified. “And the fair share is that with the evolution and the growth in electric vehicles and hybrid vehicles that’s something we’re currently not taking advantage of.”

The bill could be considered on the House floor as soon as Wednesday. If approved there, it would move to the Senate. LL 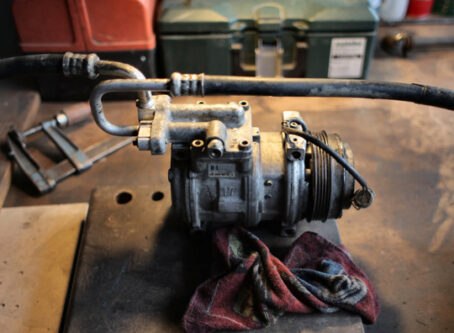