Hurricane Zeta shuts down highways from Louisiana to North Carolina

Hurricane Zeta reached landfall near the southeastern tip of Louisiana as a Category 2 storm on Wednesday, causing many road closures in its path through Mississippi, Alabama, Georgia and North Carolina.

Picking up strength on the afternoon of Wednesday, Oct. 28, Hurricane Zeta struck near Cocodrie, La., at about 4:15 p.m. CDT as a Category 2 storm. Forecasters projected a weaker storm in the days before the storm neared the coastline. With maximum sustained winds of 110 mph, Hurricane Zeta was nearly a Category 3 storm, which begins at maximum sustained winds of 111 mph.

Hurricane Zeta weakened to a Category 1 storm after crossing into Mississippi before being downgraded to a tropical storm in Alabama. As of publication, the relatively fast-moving storm was expected to maintain tropical storm status as it makes its way to the east coastline near northern Virginia.

Dozens of highway closures are being reported Thursday morning. In Louisiana, several closures of state highways in areas near New Orleans were being reported, including a portion of U.S. 61 near Lynette Drive in Jefferson Parish. Most of the closures are due to debris. Find updates at 511LA.org.

Roads will reopen throughout the day as crews clean up debris from Hurricane Zeta. For up-to-date road information, go to ALGOTraffic.com.

Georgia’s Department of Transportation is reporting a few minor closures of state routes due to debris. The latest on those closures are available at 511GA.org. In North Carolina, U.S. 276 near Cascade Lake Road in Transylvania County is closed due to high water. U.S. 25 near London Road in Asheville is also closed. Go to DriveNC.gov for the latest closures.

Governors in Louisiana, Mississippi, Alabama and Georgia have all signed an emergency declaration as a result of Hurricane Zeta.

More than a million customers are without power in the region. There are more than 850,000 power outages in Georgia alone, with an additional 500,000 in Alabama.

According to Dr. Philip Klotzbach, a research scientist in the Department of Atmospheric Science at Colorado State University, Hurricane Zeta is the strongest hurricane to make landfall in the continental U.S. this late in the year since the Halloween Hurricane of 1899. That hurricane reached maximum sustained winds of 110 mph in South Carolina. 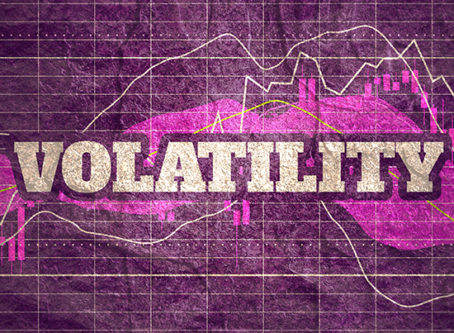 Read the tea leaves: Crazy year for freight and rates could get crazier

It’s been a crazy year for freight and rates, but it could get even crazier. Plus, another step toward an infrastructure deal.