Hundreds of truckers added to lawsuit against Oklahoma trucking company

The lawsuit alleges that the trucking company misclassified its truck drivers as independent contractors. A court document that was filed July 25 in the U.S. District Court for the Northern District of Oklahoma indicated that more than 400 truck drivers had opted in to the lawsuit.

Originally filed in California in 2017, the lawsuit claims that plaintiff Thomas Huddleston and the other truckers were employees and should have been paid as such.

Other complaints in the lawsuit were that truck drivers regularly worked between eight and 14-hour days without being able to take meal and rest breaks. The lawsuit also alleges that they were not reimbursed for truck lease payments, fuel and other expenses incurred while driving for John Christner Trucking. In addition, the truck drivers claimed that they did not receive accurate, itemized wage statements and that John Christner Trucking misrepresented how much drivers would earn.

Court documents allege that truck drivers for John Christner Trucking often worked 70-100 hours per week while being paid less than $500. The lawsuit also claims that it wasn’t uncommon for drivers to receive negative paychecks.

“We’ve been in business for a little over 32 years, so if we were patently doing something illegal or unethical on a continuous basis, we wouldn’t be in business,” Darryl Christner told the newspaper. 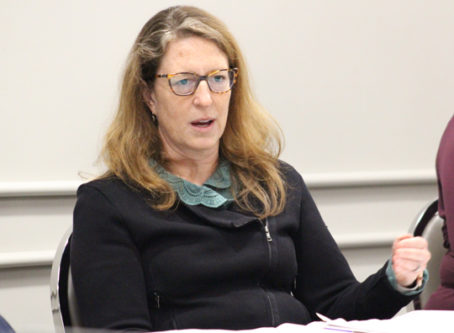