Bush Fire in Arizona shuts down sections of state highways

Wildfires in Arizona are spreading across the Grand Canyon State, with the Bush Fire shutting down highways just northeast of Phoenix.

About six active wildfires are currently burning more than 300,000 acres in Arizona, according to the National Wildfire Coordinating Group. The largest wildfire, the Bush Fire, is spread across more than 150,000 acres at 7% containment as of noon Mountain Standard Time on June 19.

According to the Arizona Department of Transportation, the Bush Fire has closed several sections of state highways.

There are no estimated times for reopening. However, ADOT expects the closures to be lengthy ADOT suggests using State Route 260 to Interstate 17 as an alternative route.

According to the National Wildfire Coordinating Group, the human-caused Bush Fire began on June 13.  Located about 38 miles northeast of Mesa along State Route 87, more than 600 fire personnel have only managed to contain the wildfire by 7% as of Friday morning.

Weather forecasts are not looking favorable. High temperatures and low relative humidity is expected. Steep terrain and a heavy grass crop exacerbates the already bad weather conditions. Forecasts expect winds to diminish to 10-20 mph. Typically, wildfires tend to slow down at night with the lower temperatures. However, The National Wildfire Coordinating Group states that the Bush Fire remains active overnight. 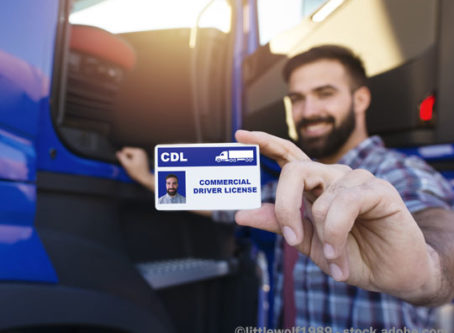 After record-breaking employment losses in April, transportation jobs, including trucking, made a huge comeback in June as businesses begin to reopen.