Oil prices experienced an out-of-control downward spiral on Monday after Saudi Arabia essentially declared a price war over the weekend.

On Monday, March 9, the stock market had to shut down amid oil prices plummeting by more than 30% for both West Texas Intermediate oil (the U.S. benchmark) and Brent crude oil (the international benchmark). The New York Stock Exchange applies what are called “circuit breakers” when the S&P 500 Index drops below certain levels in a day. Level 1 circuit breakers kick in once the index dips by 7%, Level 2 at 13%, and Level 3 at 20%. Level 1 and 2 circuit breakers halt trading for 15 minutes, while Level 3 stops trading for the remainder of the day. Established after 1987’s Black Monday, the circuit breakers attempt to reduce panicked, knee-jerk massive sell-offs.

Although oil prices have been steadily going downward, the recent nearly record-breaking drop is the result of negotiations between the Organization of the Petroleum Exporting Countries and Russia going sour.

On Friday, March 6, OPEC and Russia failed to reach a highly anticipated deal to cut oil production as the supply glut continues to put downward pressure on prices. In response, Saudi Arabia announced it will significantly increase its oil production, causing Saudi oil prices to plummet.

Saudi Arabia produces the second-most oil, trailing only behind the United States, with Russia in third. However, Saudi Arabia is the top oil exporter in the world. Russia exports the second most amount of oil. By sending oil prices downward, Saudi Arabia is attempting to force Russia back  to the negotiation table and reach a deal to cut production.

“There is what appears to be an all-out price and production war involving the Bear (Russia) and the Camel (Saudi Arabia) and one doesn’t know when it will end,” Kloza said.

Chris Lee, vice president of marketing at ProMiles, describes a scenario similar to a game of chicken.

“Short term, I think prices will continue to drop,” Lee said. “Subsequent drops in retail prices should occur. The problem there being that the retail price will not drop proportionate to crude prices due to fixed refining costs – so then everyone gets mad that they can’t get gas for a buck a gallon. As we saw a few years ago, it can only fall so far before everyone stops producing. So the question is –who will blink first? I don’t know, but I’m pretty sure (Russian president Vladimir) Putin won’t blink, even if it costs them dearly.”

On Monday, ProMiles reported the national average for diesel at $2.714, the lowest since September 2017. According to TruckMiles.com, 39 states are reporting average diesel prices below $3, the first time since October 2017.

Where diesel prices go from here is anyone’s guess.

“I wish I knew where it will end,” Kloza said. “But in the meantime, you can expect to see sub-$2 a gallon gasoline in many states, and we’ll see diesel costs get down to $2.25 per gal or so.” 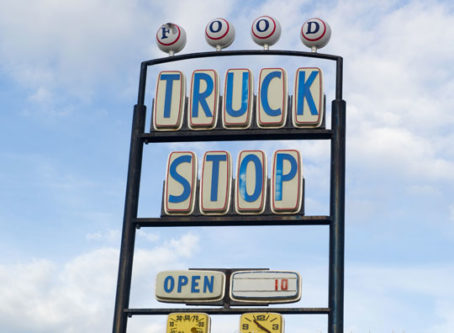 This week the average price for a gallon of diesel dropped 3.7 cents per gallon, according to a federal report. This is week No. 9 for price drops. 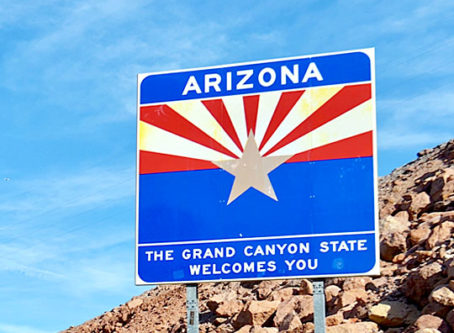 The state of Arizona has not had an increase in fuel tax rates in nearly 30 years. A bill moving through the statehouse would change that distinction.