Truck lane use is under review once again at the New Hampshire statehouse. The latest effort focuses on trucks in the left lane.

The Owner-Operator Independent Drivers Association says that truckers are first-hand observers of the negative consequences of misguided traffic laws, and while perhaps not intended, efforts to restrict trucks from certain lanes pose serious challenges for truckers and jeopardize the safety of the traveling public.

Just more than a year after enacting a law that targets left-lane use, another New Hampshire House bill is being considered to regulate truck lane use. It is intended to keep large vehicles to the right during the busiest times of the workday.

A bill filed for consideration during the upcoming regular session would prohibit commercial vehicles with three or more axles from traveling in the left lanes of an interstate or turnpike. Specifically, the truck lane use bill would limit truck travel in the left lane from 6 a.m. to 9 a.m. or 4 p.m. to 7 p.m.

Exceptions would be made for trucks moving left to accommodate merging traffic, and preparing for a left turn.

The bill, HB1383, awaits consideration in the House Transportation Committee.

A separate bill headed to the House Transportation Committee covers excessive speeding for all drivers.

State law defines excessive speeding as traveling at a rate that is at least 15 mph above the speed limit.

HB1137 would revise the rule to cover instances where drivers are caught traveling 10 mph above the posted limit.

Additionally, the bill specifies that on highways posted at 70 mph excessive speeding violations would kick in when drivers are caught traveling at least 5 mph over the speed limit.

The bills can be considered during the regular session that begins Jan. 8. 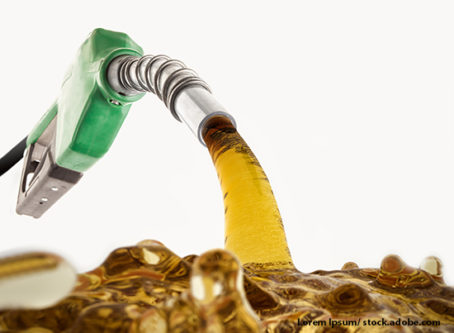 Missouri fuel taxes are being eyed for rate increases. The new revenue would help pay for road and bridge work in the Show-me State in 2020.