Talks are ongoing in Maine about how to address a highway funding gap estimated to be as much as $230 million annually.

A blue ribbon committee was formed earlier this year to discuss and ultimately recommend how to cover the highway funding budget gap. The group, comprised of government officials and industry experts, is scheduled Monday to hold their fourth of four planned meetings to consider funding options.

The panel has already discussed options that include a fuel tax increase. Currently, the state collects a 30-cent excise tax on gas. The diesel tax is 31 cents.

Rep. Andrew McLean, D-Gorham, is among the group appointed to the commission. He backs a plan to raise the fuel tax by 6 cents to 37 cents per gallon.

The increase is estimated to fill about 20% of the highway funding gap – $45 million.

Other options being discussed include rerouting vehicle sales tax to the highway fund, new fees on hybrid and electric vehicles, a vehicle-miles traveled tax, and new tolls.

The committee is expected to make its first recommendations for how to address the need for new transportation revenue before the end of the year.

In the meantime, Maine Gov. Janet Mills is among a group of governors in the Northeast and Mid-Atlantic U.S. studying how to bolster transportation funding. The group, titled the Transportation and Climate Initiative, is made up of eight Democratic and four Republican governors.

The study is looking at all truck, rail, air and ship movement through the region.

Among the options being considered by 12 states stretching from Maine to Delaware is a regional fuel tax to aid mass transit projects. The dozen states and the District of Columbia are considering a plan to gradually reduce emissions over a 10-year period.

The regional tax on gas and diesel purchases amounts to a “cap-and-trade” plan.

Pennsylvania Senate has approved a bill that would expand the list of projects authorized for public-private partnerships. 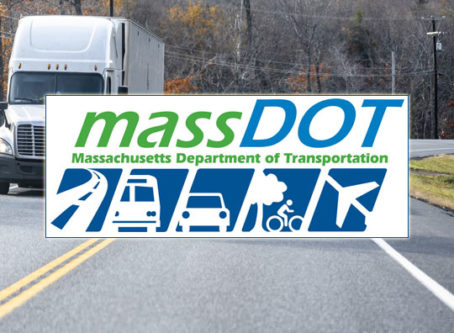 MassDOT has identified several corridors for potential tolls, but the pandemic’s impacts to traffic may stall or revise those plans. 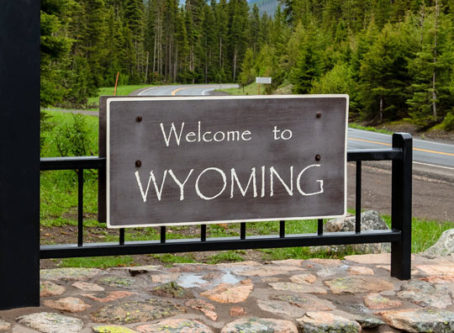 A Wyoming legislative panel met recently to discuss and then advance a proposal to raise the state’s fuel tax rate for gas and diesel. 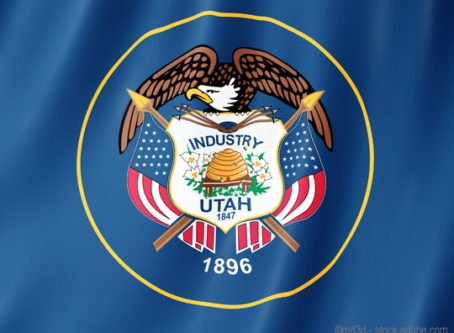 One effort in the Utah Legislature covers concern about highway protests and the actions of drivers in situations that turn violent.