Truck parking, the PRO Act, and how you can help

With a new Congress sworn in, critical legislation including a plan which would provide $755 million for the purpose of expanding truck parking capacity, has been reintroduced.

On the April 7 “Live From Exit 24,” OOIDA Executive Vice President Lewie Pugh and OOIDA Director of Legislative Affairs Bryce Mongeon stopped by to talk the importance of current legislation and what you can do to help, with host Mike Matousek, manager of government affairs at OOIDA.

“It’s a lot of the same stuff we were doing last year,” Mongeon said. “Trying to get cosponsors is the No. 1 push right now. I think we’re working from a better place than we were last year. We’ve had conversations with over 150 offices over the last year to let them know it’s been reintroduced and that we’re looking for support.”

To get the necessary support, OOIDA is urging all members to contact your representatives in Washington D.C.

“Ultimately, that’s how these projects get done,” Mongeon said. “The big message is that it’s a five-year program which would help establish a real solution.”

“I do think this (HR2187) has bipartisan support,” Pugh said. “I wrote my congressman today and asked him to be a cosponsor. It’s not going to solve every problem, but will be a big step in the right direction. I feel for the drivers. For what they do for this country, they at least deserve a comfortable place to rest for the night. Congress owes it to the American trucker to give them a safe place to park.”

During the call-in portion of the show, the idea of utilizing vacant industrial areas for truck parking was offered as was the effectiveness of utilizing OOIDA literature when contacting congressional representatives.

Another caller broached the issue of company drivers and taxes.

“We preach safety, but then we want to pay drivers piecework and by the mile,” Pugh said. “If their companies aren’t reimbursing them, they should be able to write it off. Big motor carriers need to get on board, this affects everyone. You can just put someone in a truck and say, ‘that’s your problem.’”

A hot topic on recent “Live From Exit 24” shows, the Protecting the Right to Organize (PRO) Act, came up again near the close of the show.

The panel reiterated that this “one-size-fits-all” approach simply doesn’t work.

“Live From Exit 24” is scheduled for 11 a.m. Central every other Wednesday. Listeners can tune in to the show on the Live From Exit 24 website, OOIDA Facebook page or on OOIDA’s YouTube channel. The next episode airs Wednesday, April 21. 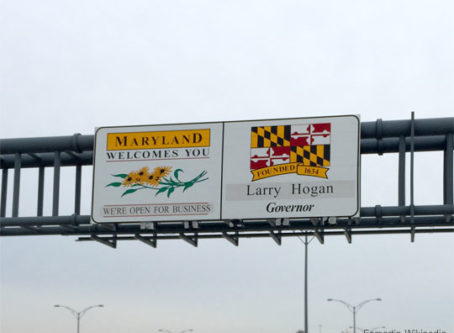 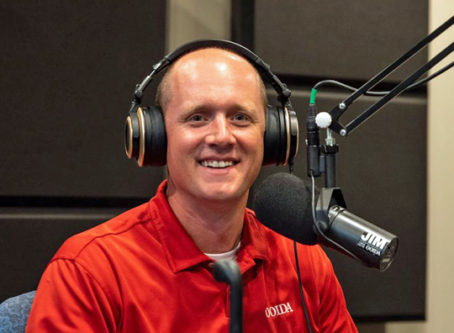 Call in to the next “Live From Exit 24” on May 19 as host Mike Matousek welcomes experts on the PRO Act and the AB5 law in California.