Here are pet peeves instead of new year resolutions

I should be listing resolutions, since this is early in the new year. Instead, this is a list of pet peeves. I am becoming a grumpy old man and embracing it.

I get that there are impatient drivers everywhere and sometimes they get elected to government offices. Impatient drivers far outnumber professional truck drivers, and not only are some narcissistic lawmakers included in their number but some of them vote. That makes rationalizing lane restrictions on drivers of tractor-trailers. They could do something worthwhile, or perhaps something that isn’t a danger to society, but no.

If passenger vehicle drivers are getting ticked off having to maneuver around big tractor-trailers, why in the world do lawmakers not only limit trucks to right lanes but also think they should go slower than the rest of traffic?

Different speed limits for big trucks and passenger vehicles has to give the passenger vehicle drivers more reasons to flip the bird and honk their horns at big truck drivers. It gives them more opportunity to misjudge the stopping distance of a big rig and squeeze in front of one.

This is among the list of pet peeves for many of us. The Owner-Operator Independent Drivers Association has long said roadways are safest when all vehicles are permitted to travel at the same rate of speed.

Maybe this idea is sinking in.

The Tennessee Department of Transportation eliminated speed limit differentials in the fall.

Very much connected to the issue different speed limits for trucks and passenger vehicles, lane restrictions also rate high among my pet peeves.

Other than the speed differential imposed on commercial trucks and passenger vehicles, I don’t understand why we would limit big trucks from the left lane.

Lawmakers seem enchanted with the idea of limiting trucks to other lanes than the far left one. Myself, I would rather limit them to left lanes except when the commercial driver needs to exit.

Why not limit professional truck drivers traveling from coast to coast or some other mind-boggling long distance to the left lane, not the right lane? There would be fewer interactions between passenger vehicles and big trucks, so that would limit the chances for bad results from such interactions. Furthermore, the truck drivers would have one flank protected from crazy passenger vehicle drivers.

There are a lot of states addressing the problem of drivers blocking traffic in the left lane by not going fast enough, such as these. That is fine, as far as it goes, but keeping commercial vehicles out of that lane seems absurd.

Why hours of service are so inflexible that a professional commercial vehicle driver aren’t allowed flexibility to decide to wait out rush hour traffic in a metropolitan area is beyond my understanding. It’s huge among my pet peeves. On that subject, however, Land Line Staff Writer Wendy Parker is much more eloquent that I could be. You should read her commentary about why drivers can’t drive at night.

The rush to selling off our national infrastructure to international corporations dismays me. It may be more than just one of my pet peeves. It seems to me to be a way to create slush funds for pet projects and to divert public money to private coffers in the most expeditious manner with little to no oversight.

We should not have to have a report to explain what went wrong with SunPass. Yet, it was required. Still, the toll is in place and money is being siphoned directly into the bank accounts of big corporations.

Not only that, but Cintra, the international developer of toll roads, keeps asking for more time to build North Carolina’s Interstate 77 toll lanes. That project is an expensive mess.

Cintra has several controversial toll projects in its clutches. One of them is the Indiana Toll Road. OOIDA filed a class action lawsuit fighting that misguided state policy.

When it comes to problems with Cintra, you don’t have to take my word for it. Here is a report from WBTV, the CBS affiliate in Charlotte, N.C. 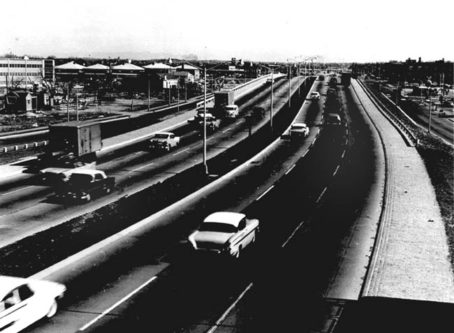 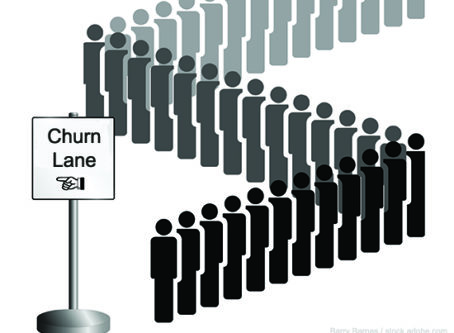 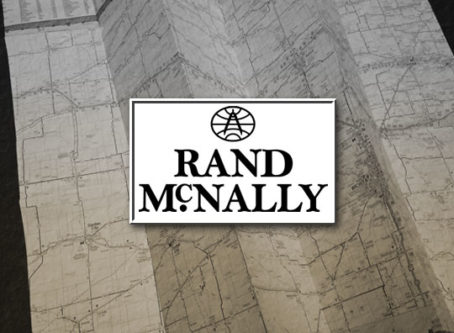 For generations, Rand McNally was the biggest name in the map game, and a pivotal figure in trucking history, creating the HHG rate standard.