Report explains everything that went down with SunPass failure

Many questions asked by Florida residents and lawmakers about the SunPass debacle may have been answered. On Nov. 22, Florida’s Office of Chief Inspector General released its report on the SunPass Centralized Customer Service System.

As requested by former Florida Department of Transportation Secretary Michael Dew in August 2018, Chief Inspector General,Melinda Miguel, was tasked to review the root cause of Conduent’s customer service system failure that occurred in the summer 2018.

Among the many questions state lawmakers have been asking since the failure is the scope of the damage that was done.

To start, the failures that began immediately upon the system’s launch on June 11, 2018, affected the SunPass website, SunPass mobile website, SunPass mobile application, Interactive Voice Response functions, and SunPass Plus Airport Parking operations. Failures were also discovered in the reporting, billing and financial reconciliation of customer invoices and accounts.

Approximately $184 million in tolls were owed by SunPass and Toll-By-Plate customers for transactions for the period of June 11, 2018, through May 31, 2019, according to the report. Conduent is at least partially responsible for that loss as a result of “being unable to properly reconcile, post and mail correct invoices to SunPass customers,” according to the report.

“At this time, the full financial impact of potential revenue loss is unknown, and likely will not be known for several months as collection efforts progress on the outstanding receivables,” the report states.

Potentially, tens of millions of dollars could be left on the table.

Conduent underestimated the amount of traffic coming into its system, the report found. The company expected an average of 175,000 calls to the Interactive Voice Response on launch day. However, 232,550 calls were placed, a 33% increase of what was anticipated.

Miguel’s team also found a total of 571 SunPass customers with duplicate charges. Consequently, 1,260 refunds were given to customer accounts resulting from customers repeatedly pressing “enter” to process payments. A required feature to prevent this within the system was not functioning, according to the report.

At the time of the system failure, many motorists were complaining about overdrafts as a result of untimely billings. According to the report, a total of 2,247 SunPass customers experienced overdrafts to their banking account. Nearly $200,000 in refunds were given to customers.

The report also found some issues with Conduent’s SunPass contract.

First, the report states that the “contract contained a broad and generic scope of services and there was no specific documentation detailing responsibilities and deliverables.” The report also states that Conduent did not meet contractual obligations to timely deliver mandatory audits.

Furthermore, there were issues with employment. Before the system went live, Florida’s Turnpike Enterprise executive director had left in November 2017. Atkins, an engineering and project management consulting firm contracted with Florida’s Turnpike Enterprise, had lost its project director for the system in April 2018 and another in October 2018. Conduent is currently hiring its fifth finance director for the system.

Conduent’s system was supposed to go live on Feb. 27, 2017. However, the company received five extensions, pushing the launch date to June 11, 2018. One extension was because of an addition to project requirements. The remaining four extensions did not include justification within the contract amendments. Nevertheless, they were approved, giving Conduent an additional $45 million for operations of the call center.

Apparently, FDOT did not have one centralized project director for project oversight. Miguel suggests getting one “who is employed by and accountable to a senior level manager within FDOT.” Rules were given if FDOT decides to contract that role to a consulting firm.

The report also suggests that Conduent bit off more than it could chew. Miguel recommends breaking up future contracts into multiple contracts that address specific needs. Contracts for system buildout, system operations/maintenance and back office operations may be better off separate. Conduent’s contract allowed it to take care of all of those areas.

Other recommendations address preparing for potential failures on launch dates, including a “soft roll out” and a written and tested recovery plan. Also, FDOT should provide documentation regarding justification of extensions of deadlines and timeframes.

As the report points out, Conduent has been penalized nearly $11 million. Penalties include $780,000 in liquidated damages, nearly $200,000 in overdraft fee reimbursements and nearly $10 million in contract invoice penalties. FDOT decided not to renew the contract.

In a letter to Miguel dated Nov. 18, Conduent responded to a draft of the report it had received. Conduent downplayed the issues that occurred last year while reminding Miguel of its successes since fixing the problem.

Conduent explained in the letter that the new system required “transitioning two legacy systems to a completely new, highly complex system that was always expected, by all parties, to lead to a backlog in transactions that was depicted in the SunPass program work-off plan.”

“A certain level of backlog was anticipated by the agencies and Conduent as provided in the work-off plan,” the letter states. “However, the actual size of the backlog, due to the high transaction volume, exceeded the planned backlog by a substantial margin. We nonetheless eliminated the backlog by Aug. 13, 2018, which was the same time period contemplated in the original plan.”

In fact, Conduent shifted the blame of SunPass failures to the other parties involved.

The company suggested issues were always anticipated and that involved agencies should had done a better job of informing the public of the complex nature of the project:

“Public outreach is the responsibility of the Florida’s Turnpike Enterprise and two other agencies and consultants. As a lesson learned, providing more detailed information to the public as to the complexity of the transition would have been beneficial. The outbound customer communications provided no information to customers regarding anticipated delays in processing both SunPass transactions and Toll-by-Plate invoices. This led to a perception by the public of a transition that did not include a catch-up period to process these transactions and the expected delays that would impact SunPass and Toll-by-Plate accounts.”

In his response, FDOT Secretary Kevin Thibault emphasized the fixes that were made, including that Conduent will be out. He assured Miguel of the process to replace the company.

“In the upcoming year the department will assemble a cross-function team, consisting of department employees and expressway authority staff, to continue evaluation of the current system and develop an approach for a new back-office system,” the letter states.

Thibault explained that team’s decision-making, oversight and accountability will all take place within FDOT. In other words, outsourcing to consultants or contractors will not take place this time around. Thibault welcomed all of Miguel’s recommendations.

In a news release issued on Nov. 24, FDOT told SunPass customers that it will implement a replacement back-office system. It will include testing for a period of six months prior to the end of Conduent’s contract. 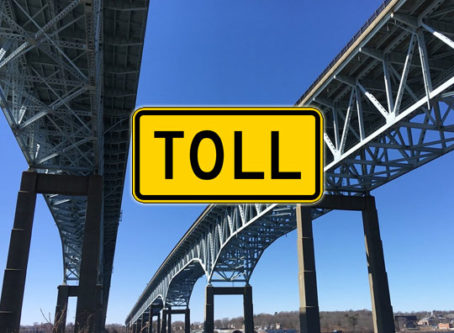 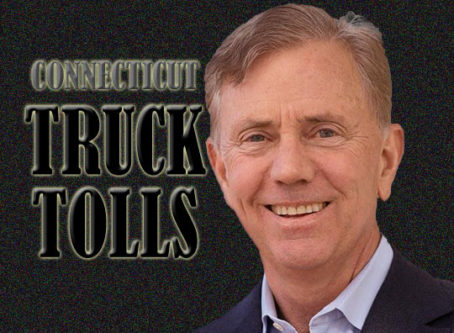 A special session in Connecticut to cover transportation funding needs via truck-only tolls could be close to reality as advocates work to firm up support. 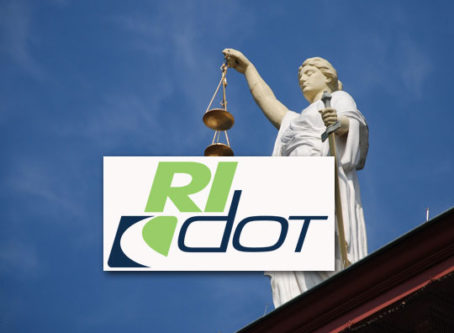 Not happy with an appeals court’s decision in favor of ATA, Rhode Island is requesting the First Circuit to rehear the truck-only toll lawsuit. 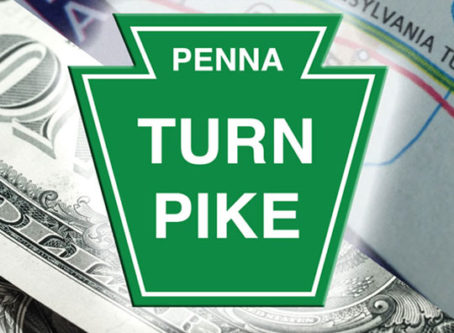 For the 12th year in a row, tolls on the Pennsylvania Turnpike are going up. Tolls will be 6% higher starting Jan. 5. OOIDA continues to fight the tolls.