After more than four years in prison, the former CEO of Arrow Trucking is being allowed to serve the remainder of his sentence in home confinement.

James Douglas “Doug” Pielsticker, has been released from federal prison due to the COVID-19 pandemic. Pielsticker’s release was first reported by the Tulsa World.

Pielsticker is serving a 7½- year sentence on fraud and income tax evasion charges for his role in the 2009 collapse of Arrow Trucking. Pielsticker conspired with former chief financial officer Jonathan Moore to defraud the Transportation Alliance Bank out of nearly $11 million dollars in an invoice-inflating scheme.

The resulting collapse of the company just three days before Christmas in 2009 left hundreds of drivers stranded with no working fuel cards, no paychecks and no way to get home.
Court records indicated that in 2009, Pielsticker received hundreds of thousands of dollars from the company accounts to pay for personal expenses, including his wedding and payments on luxury cars.

The Tulsa World report states that Pielsticker requested to be released from prison or to home confinement in April due to health reasons, citing the COVID-19 pandemic. His request for compassionate release was denied by U.S. District Judge Gregory Frizzell. However, prison officials approved Pielsticker’s move to home confinement effective April 29.

According to the Bureau of Prisons website, Pielsticker will be scheduled to be fully released from custody on May 23, 2021. According to the Tulsa World, he was originally set to be released on Aug. 18, 2022. He also was ordered to make restitution totaling $22 million. 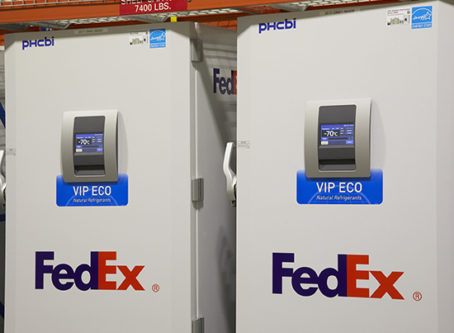 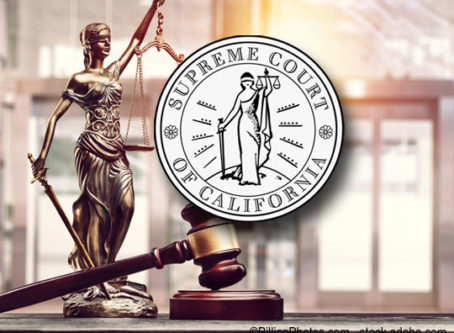 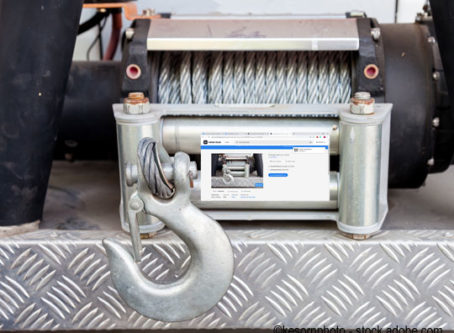