The frenzied push to convert the nation’s diesel tractor fleet to electric power neglects some important factors. Bloomberg pointed out a serious one in an article posted Nov. 14. The headline: “Electric truck stops will need as much power as a small town.”

Many companies have enthusiastically announced plans for embracing electric-powered trucks.

These are just a smattering of the news pushed about electric trucks recently.

“Think of electricity like water flowing through a hose. You could fill an Olympic-sized swimming pool with a garden hose if you had a few months, but filling it in a few hours would require a firehose. In the world of electric vehicles, an 18-wheeler is like a swimming pool—and the connections available at today’s highway stops are akin to garden hoses,” Randall wrote.

While Congress allocated billions of dollars to help fund a national system of vehicle chargers in the Infrastructure Investment and Jobs Act, most of the focus will be on building out charging networks for passenger vehicles.

The article reports that “electrifying a typical highway gas station will require as much power as a professional sports stadium—and that’s mostly just for electrified passenger vehicles. As more electric trucks hit the road, the projected power needs for a big truck stop by 2035 will equal that of a small town.”

The conversion to electric tractors will be constrained by a grid incapable of providing the power to fuel the trucks, the Bloomberg article concluded. LL 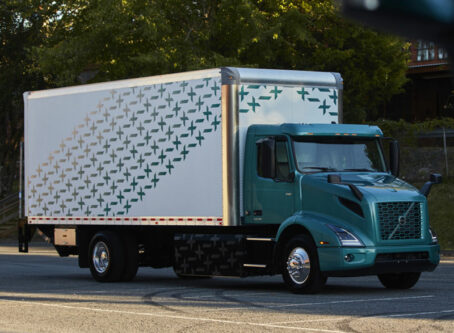 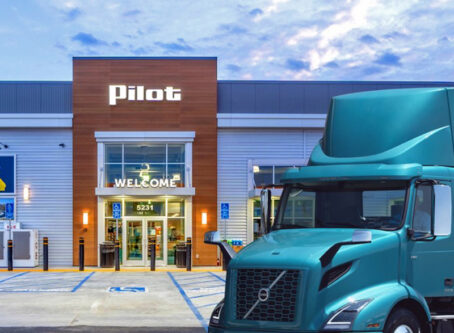 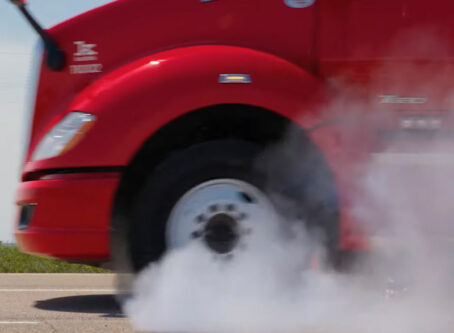 Can autonomous trucks handle a steering-tire blowout? A self-driving truck firm says its system can “better than the average human driver.” 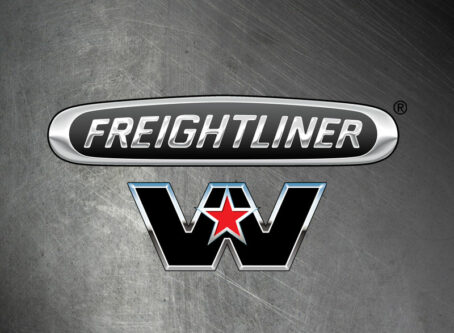 Daimler Trucks is recalling more than 200,000 Freightliner and Western Star trucks due to an issue with the adaptive cruise control feature.