The average price of diesel across the U.S. dipped below $3 a gallon, according to ProMiles.

The average price also is lower this week than last week in every region across the U.S.

The average price of a gallon of on-highway diesel in the U.S. on Monday was down 4.4 cents per gallon from the week before, to $2.966 per gallon.

ProMiles, the software company that maintains the websites ProMiles.com and TruckMiles.com, offers its own weekly fuel price information. The company’s fuel price data are presented in the same format used by the Energy Information Administration in the agency’s weekly reports. However, ProMiles uses its direct feed from thousands of truck stops to develop its averages while the EIA surveys 400 truck stops and convenience stores nationwide.

Four regions have per-gallon diesel prices below $3 per gallon, according to ProMiles. The lowest average price is in the Gulf Coast region, where the price is $2.811 per gallon. California has the most expensive average gallon of diesel, $3.627. 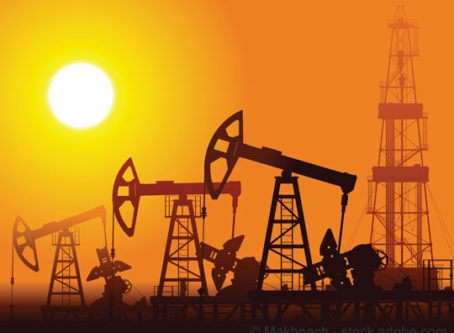