You have to live a long time before coming to the point where it’s necessary to ask if the brownies being sold at a bake sale fundraiser are “regular” or “high test.” Depending on what state you’re in these days, it’s a valid and procedurally important question.

Upon entering the vastly weird world of over-the-road trucking, I was immediately cautioned about accepting toothpicks from strangers. Anyone who’s been around a minute may remember Bolivian Marching Toothpicks. (I have never personally been offered anything as benign as a toothpick, but this here’s a family place, and we’ll leave the sordid details to imagination.)

For those who aren’t familiar, here’s a cautionary tale from Don.

Don drove a truck for 35 years. He trained an uncounted number of drivers during the latter part of the 20th century. Don has seen things. Strange things.

“Well, we were down around Atlanta, must have been the late 1980s sometime. Atlanta always seemed bad for that kind of stuff. If a trainee was going to get in trouble, it was probably gonna be in Atlanta,” Don said.

“This ol’ boy come from a farm out in the sticks. He’d never been anywhere south of a cow patty. He was a polite young man but didn’t have much experience out in the world. Biggest city he’d ever been to was Columbus, Ohio, so needless to say, when we hit Atlanta in late afternoon traffic, he was rattled. I knew a place we could stop over by the Farmer’s Market in East Point, but it was a rough little stretch of road with some pretty crazy characters.”

“So we pulled off and I told him, ‘We’re gonna eat and take a break and wait for this traffic to thin out. This ain’t a truck stop. Mind yourself not to take up with anyone, and you’ll be just fine.’”

Don said he handled himself well. He was a little wide-eyed seeing some of the corner girls, but for the most part he kept his head down, ate his supper.

“Like I said, he was a polite kid – went on to be a helluva trucker,” Don said. “I felt comfortable sending him out to the truck by himself while I settled up the bill and visited the head.

I went on back out to the truck about a half an hour later, climbed up in the shotgun side. I no sooner hit the top step before the kid said, “Mr. Don, sir, I think I made a mistake.”

Don said he looked inside and that kid’s eyes were “spinnin’ like pinwheels.” He had a death-grip on the steering wheel.

“Thank God, he hadn’t started the truck yet,” Don said.

“Boy, what have you gotten into?” Don asked the youngster.

He told Don a guy offered him a toothpick on the way out of the restaurant, and he took the dang thing.

“It was just a toothpick, Mr. Don, I didn’t take up with nobody – he offered me a toothpick, sir,” the kid told Don. Said he popped it in his mouth and by the time he’d got across the parking lot, he knew he’d made a mistake in the “took up” department.

“I don’t know what that poor ol’ boy got a hold of, but he couldn’t drive for two days and his doggone eyes didn’t stop whirling around until we got to Jackson, Miss,” Don said. “From then on out, I made sure to be specific about what I meant by ‘taking up with folks’ to my trainees. Mind yourself, carry your own toothpicks.”

Duly noted, Don. Although the days of loaded toothpicks may have come and gone, it’s always a good idea to keep personal hygiene products of your own on the truck. Especially toothpicks.

On to the filthy lies

It’s illegal to drive an El Camino while wearing a kimono in Kansas. Least that’s what I heard at the counter of knowledge in Amarillo, Texas.

I also heard you’ll get a ticket for driving a big truck through seven different towns in Indiana, even if you’re delivering in them. They don’t post any signs because the state patrol chooses them at random once a month, so no one can make a list for you.

And guess what else? Some of the FMCSA hours-of-service exemptions are so complicated, they contain exemptions inside of exemptions.

Two of these are filthy lies. One is true and the reason writing satire about the FMCSA is becoming harder every day.

If a rule is so poorly formed as to need exemptions within the exemptions, y’all need to quit it. You keep on exempting while you’re exempting, and we’re gonna tear a hole in the space-time continuum or at least make it unenforceable. (The rule, not the space time continuum. We are definitely not ready to mess with all that just yet. The space-time continuum, not the rule. See how this gets convoluted real quick? Humans have barely got highway travel down. Can you imagine what would happen on a Friday afternoon at an Atlanta time-travel portal? I shudder to think.)

When a rule becomes so arbitrary as to be unenforceable, it’s a bad rule.

Strange things and filthy lies, out. Join us next time when we discuss the perils of hauling Easter eggs through Scramble, Nev., during a scorching rain. Be safe out there. LL

The beginning of 2019 kicked off with a huge media campaign for new technology specifically for truck parking, establishing the parking theme for the first two months of the year. 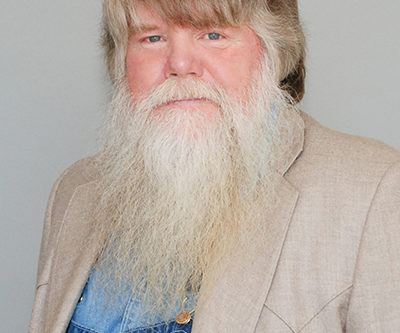 Mark has always supported workers’ rights. Blue-collar industry experience from an early age taught him the importance of advocacy on the workers’ behalf. 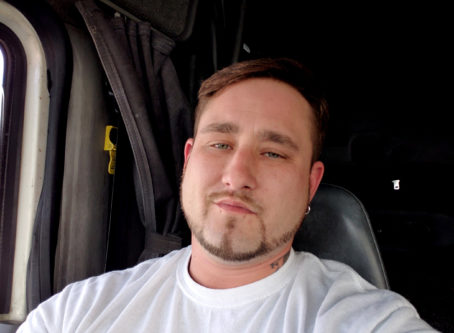 A win for the worker

The determination of an individual truck driver to see his case all the way up to the U.S. Supreme Court resulted in many trucking companies no longer being able to use the Federal Arbitration Act to avoid a class action lawsuit. 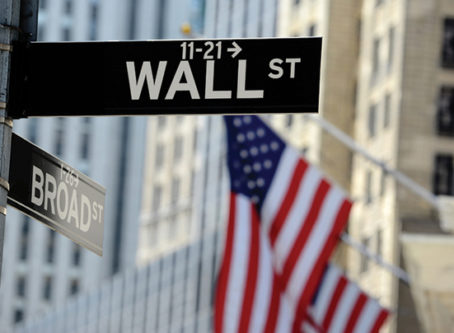 Truckers scored a big win when the U.S. Supreme Court ruled in favor of a driver in a case about independent contractors and arbitration. 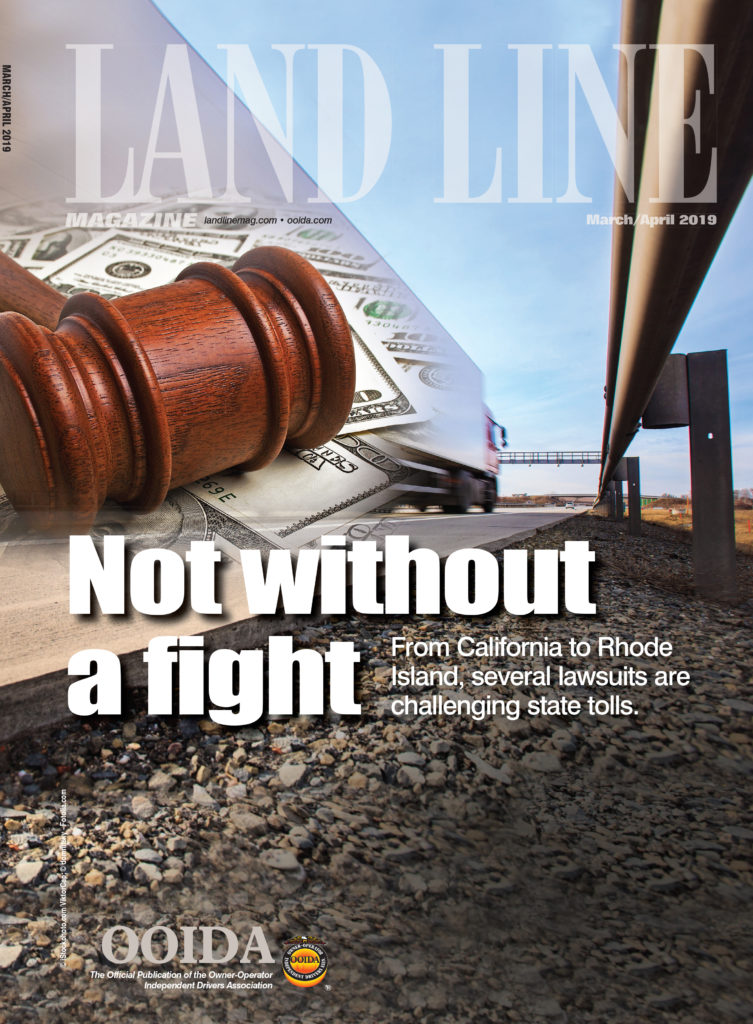