Editor’s note: A previous version of this article stated that more than 105,000 vehicles were subject to the recall. Rather, those vehicles will be examined for potential defects. The manufacturer estimates 1% of those vehicles may have the defect.

Part of a larger recall potentially affecting more than 100,000 vehicles, nearly 2,000 Volvo VN trucks are being recalled due to a steering issue.

More than 1,600 Volvo VN trucks model year 2022-23 are part of a recall addressing issues with steering gears. According to the National Highway Traffic Safety Administration, steering gears may have been assembled incorrectly, which can cause the gear to fracture. A fractured steering gear can cause a loss of steering control, increasing the risk of a crash.

As of publication, there is no remedy for the steering gears problem affecting certain Volvo VN trucks. Owners of affected vehicles should receive a notification after July 29.

In the meantime, truckers can direct questions to Volvo Truck North America’s customer service at 800-528-6586 with recall number RVXX2202. NHTSA’s number for this recall is 22V-399.

This recall may sound familiar to some Daimler truck owners.

The more than 8,000 Daimler and Volvo VN trucks are just the tip of the iceberg of a safety recall report issued by R.H. Sheppard, a Bendix Commercial Vehicle Systems company, on May 28.

As part of the recall, more than 105,000 vehicles will be examined for possible defects. Sheppard believes only a small percentage of those vehicles contains the steering gears in question, and only a small percentage of that subset contains gears with the potential defect. NHTSA’s Part 573 Safety Recall Report corroborates this point, noting the total population and citing the estimated percentage with the defect as 1%.

The issue may be hard to detect. No audible or visual cues are present within affected trucks. Preceding the internal fracture, the steering may be perceived as strained by the driver, according to the safety recall report. LL 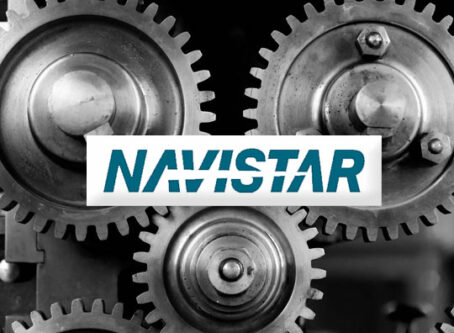 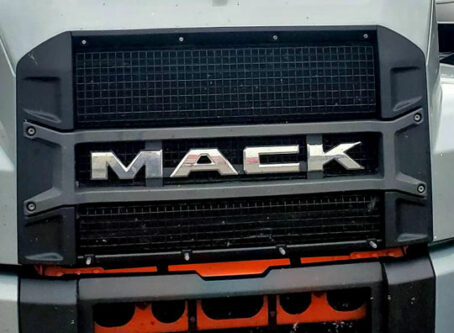 More than 6,000 Mack trucks are being recalled to determine whether they are affected by a larger R.H. Sheppard steering gear recall. 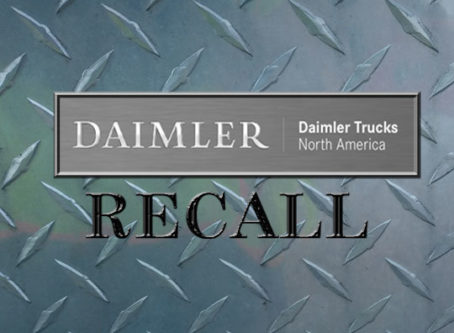 More than 10,000 Daimler Trucks vehicles are potentially affected by one of two recalls dealing with an issue with the steering component.