Trucking employment down for first time in nine months

Revised numbers reveal that trucking employment in January was actually up, however preliminary numbers for February show the first monthly decline in nine months.

Employment numbers for February and January are preliminary.

The transport sector had a modest gain of 4,400 jobs in February, according to the Bureau of Labor Statistics. This marks the first increase after two consecutive months of job losses, including more than 14,000 in January and more than 43,000 in December.

Half of the transportation subsectors experienced employment losses, with air transport suffering the most with more than 8,000 fewer jobs, followed by trucking and warehousing/storage (minus 1,100). Couriers/messengers and transit/ground passenger transport helped pare those losses with a gain of about 9,000 jobs each. 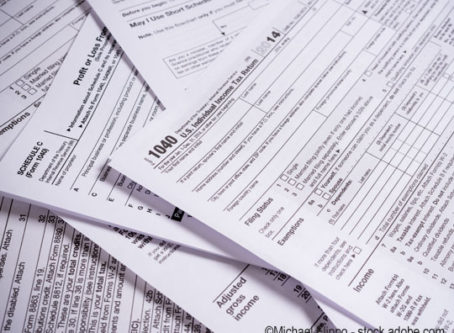 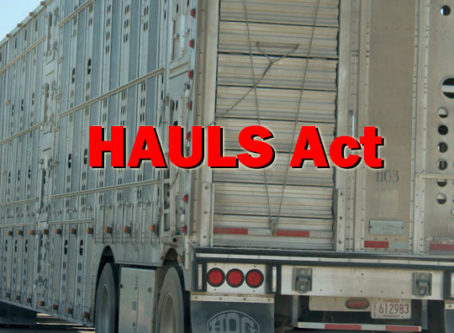