After eight consecutive months of growth, trucking jobs were down in January, with transport employment in general down for the month as well.

The transport sector lost nearly 28,000 jobs in January, according to the Bureau of Labor Statistics. This marks the second consecutive monthly decrease after six consecutive increases. December’s preliminary numbers changed drastically since last month. Initially, BLS reported a job increase of nearly 47,000. However, that number has been adjusted to reflect a 24,000-job loss in December.

Trucking employment fell with nearly 3,000 fewer jobs after an increase of 5,500 in December. This is the first monthly loss after eight straight increases. Historically, trucking employment increases in January. In the last 10 years, only one other year experienced a trucking job decrease in January, which was a loss of nearly 5,000 in 2017.

Employment numbers for January and December are preliminary.

Warehousing/storage employment experienced the largest decrease with more than 17,000 fewer jobs in the economy. Coming in second was couriers/messengers transport (minus 13,700), followed by support activities for transportation (minus 5,300). Two subsectors saw some growth in January. Air transport pared the net loss by adding nearly 15,000 jobs. Scenic/sightseeing transport experienced an increase of 300 jobs. Rail transport saw no change compared to December.

With 2020 numbers still preliminary, trucking employment was down 43,100 jobs for the year.

The transportation sector had a net gain of more than 118,000 jobs in 2019. That was the slowest year for growth since 2013, when transportation employment increased by only 77,500 for the year. 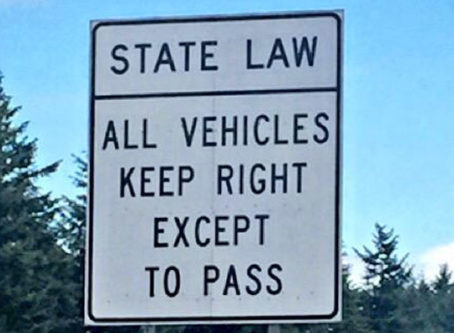