Otherwise busy highways have opened up as a result of stay-at-home orders. However, the Governors Highway Safety Association is warning people of one unintended consequence of empty roads: excessive speeding.

According to a GHSA news release, state highway safety officials across the nation are noticing a significant increase in speeding. Some states are experiencing a surge in speeds at 100 mph or more.  Police in Colorado, Indiana, Nebraska and Utah have clocked motorists driving over 100 mph. In Florida and Iowa, law enforcement is reporting motorists driving 20-40 mph over the posted speed limit.

“Law enforcement officials have the same mission as health care providers — to save lives,” GHSA Executive Director Jonathan Adkins said in a statement. “If you must drive, buckle up, follow the posted speed limit and look out for pedestrians and bicyclists. Emergency rooms in many areas of the country are at capacity, and the last thing they need is additional strain from traffic crash victims.”

Even the nation’s two largest cities are experiencing an uptick in traffic violations.

New York City’s speed cameras issued nearly 25,000 speeding tickets on March 27 alone. That is nearly twice as many tickets in a day compared to a month prior despite fewer cars on the roads. Meanwhile in Los Angeles, speeds are up by as much as 30%.

As far as traffic crashes are concerned, states are receiving mixed results.

Many states are noticing a reduction in crash rates. However, the severity of crashes has increased in many states.

Massachusetts’ fatal crash rate is increasing. In Nevada and Rhode Island, pedestrian fatalities are up. Minnesota is experiencing a more troubling increase. According to GHSA, crashes and fatalities have more than doubled in Minnesota. That is compared with the same time frame in previous years. Half of those fatalities were related to reckless driving, including speeding.

“During the past two months, Americans nationwide have shown that we are all willing to do the right thing to protect ourselves and each other,” Pam Shadel Fischer, GHSA’s senior director of external engagement and special projects, said in a statement. “We must maintain that same sense of urgency when it comes to the road. Drivers need to respect the law and look out for other road users, so that we can prevent the needless loss of life now and moving forward.”

It is not all doom and gloom. On April 1, the Road Ecology Center at the University of California, Davis, released a special report titled “Impact of COVID19 on California Traffic Accidents.” According to the report, “collisions and especially injury and fatality collisions have been reduced by half” in California since the stay-at-home order was issued on March 19.

According to an Auto Insurance EZ report, the current pandemic ranked among the sixth most significant events in the past 15 years in the U.S. in terms of crash reductions.

Fatal crashes were down 100% in the third workweek of March compared to last year in Seattle. In New York City, crashes were down by a third March 9-15. Los Angeles experienced a decrease of more than half. The Massachusetts Department of Transportation reported crashes are down as much as 75%.

Nature is the cause of five of six of the events. The other event was the election of President Donald Trump. Why the 2016 presidential election?

“One theory is that the election was so polarized and filled with so many strong emotions, that the conclusion of the election led to a collective breath, which made people calmer or more relaxed drivers,” the report stated. 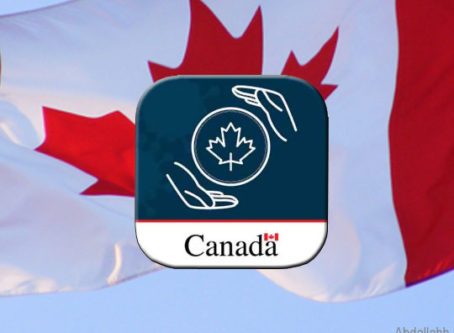 Canada has clarified its new COVID-19 reporting mandate at land ports of entry. Truckers must use the ArriveCAN app but there’s some leeway. 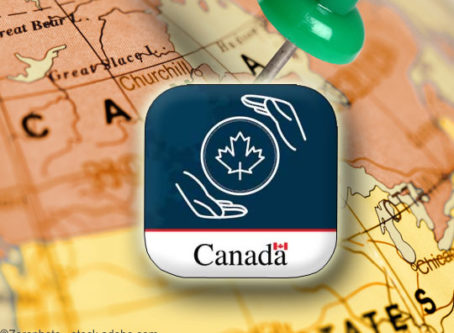 The Canadian Trucking Alliance seeks clarity – and maybe a delay – on a new rule that truckers use the ArriveCAN app when crossing border. 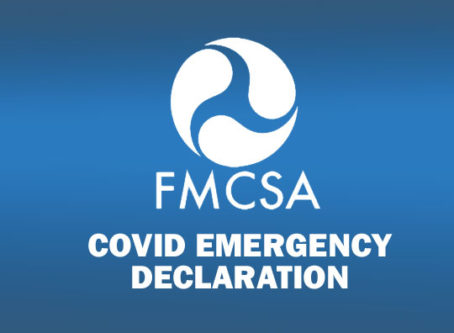 An emergency declaration providing truckers an unprecedented HOS waiver to help provide coronavirus relief will remain in place through May.