Motorists using C-470 in Colorado will have to pay up to use new express lanes, with truckers spending significantly more in toll rates.

Beginning Tuesday, Aug. 18, Colorado will collect tolls on the C-470 Express Lanes between Wadsworth Boulevard and Interstate 25. Toll rates for passenger vehicles with an ExpressToll pass range from 65 cents to $3.60. However, truckers will be tolled a much higher rate.

According to the C-470 Express Lane toll rate chart, vehicles with four or more axles will pay a $25 surcharge per zone. If a trucker were to use the express lanes throughout the entire length going westbound, that adds up to $75 more in tolls, ExpressToll verified to Land Line.

Motorcycles can use express lanes for free. No HOV discount is available.

Spanning 12.5 miles, the C-470 Express Lane project cost $276 million. Nearly $111 million comes from state and federal funding. Another $10 million comes from Douglas County. Loans that will be paid by toll revenues make up the rest of the funding. In addition to paying off financial debit, toll revenue will go toward highway maintenance and administrative costs of operating the express lanes.

A June 30 ruling by the Pennsylvania Commonwealth Court permanently blocked a PennDOT plan to toll nine bridges across the state. 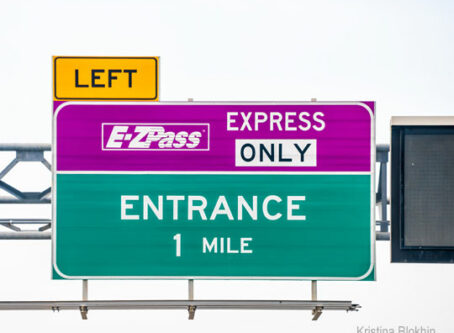 E-ZPass not working in Pennsylvania? The state Senate is working on a bill to make sure you actually know that and don’t collect fees. 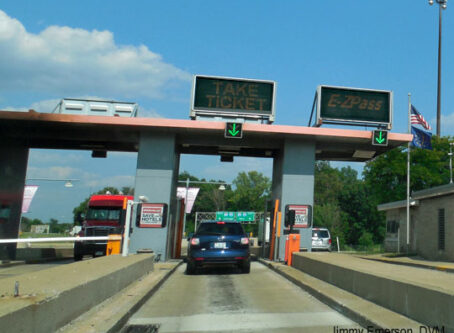