Spot truckload rates are inching back to where they were at this time in 2019, according to rate data from last week. That is no small feat considering the pit they fell into in late March.

National average van, reefer, and flatbed rates last week on DAT MembersEdge rose in response to an 18% increase in the number of loads posted during the week ending June 7. Truck postings rebounded 13% compared to the previous week as capacity shifts to the spot market to take advantage of the increased activity.

The national average reefer load-to-truck ratio was 3.9 last week, up from 3.7 the previous week. Spot rates increased on 40 of DAT’s top 72 reefer lanes by volume. The number of loads moved on those lanes declined 3%, an indicator worth watching considering that June is a peak month for reefer freight.

Warmer weather is driving demand for reefer equipment in the Great Lakes region. Outbound rates from Chicago averaged $2.18 a mile last week, up 12 cents week over week, and Grand Rapids, Mich., to Philadelphia, rose 25 cents to $2.86 per mile.

Spot rates fell on 16 of the country’s busiest reefer lanes last week, and the top seven decliners originated in Miami or Lakeland, Fla. Lakeland to Baltimore fell 17 cents to $2.03 compared to the previous week, while Miami to Atlanta paid 16 cents less at $1.52 per mile.

Load volumes increased 2.2% on the top 78 flatbed lanes last week, and the national average flatbed load-to-truck ratio poked above 21 last week. Last June the average was 20 loads per truck, the high-water mark for 2019.

Load volume from Houston, the country’s busiest flatbed freight market, was up 2.6%. However, the average outbound rate gave up a penny to $1.95 a mile.

Van volumes on the rise

Spot rates were higher on 72 of DAT’s top 100 van lanes by volume last week compared to the previous week, and the number of loads moved on those 100 lanes was up by an average of 28%. The national average van load-to-truck ratio dipped from 2.8 to 2.7, however, as capacity arrived on the spot market.

Load volumes out of virtually every major van market increased by double-digit percentages. That was especially true last week out of Los Angeles and Chicago: 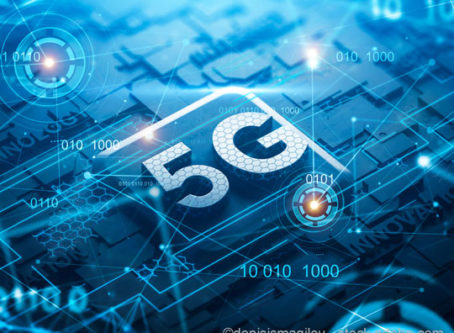 3G on the way out. What’s this mean for my ELD?

Soon, 3G networks will be out. Learn what this means in terms of making sure your ELDs remain compliant in 2022. 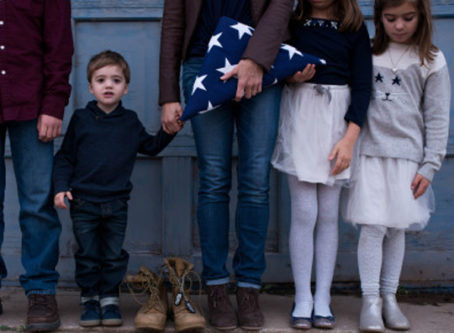 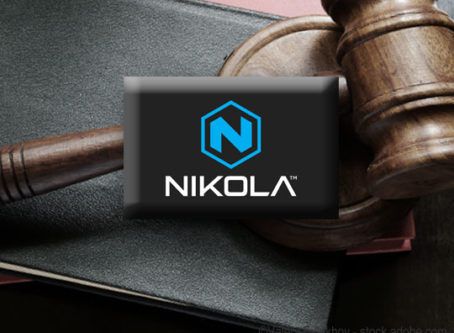 Hydrogen-fueled truck company Nikola is settling an SEC investigation over alleged fraud and expects its founder and former CEO to pay the tab. 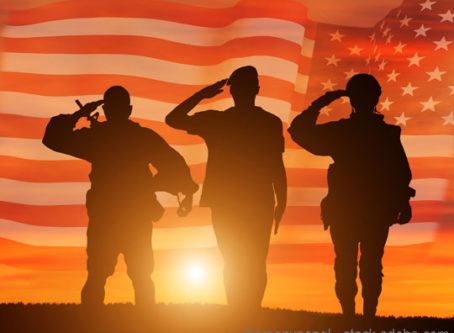