With truckload rates at historic highs, more truckers made their equipment available on the spot market last week.

The total number of loads on the DAT MembersEdge load board jumped 4.7% in the week ending April 11, but the number of available trucks increased 5.3%. With supply and demand finding a balance – as national averages, at least – spot rates and load-to-truck ratios really didn’t move much.

At 5.3, the national average van load-to-truck ratio was unchanged from the previous week, meaning there were 5.3 available loads for every available truck on MembersEdge. The reefer ratio slipped from 11.5 to 10.6 while the flatbed ratio fell from 96.2 to 94.7 last week.

These are national average spot truckload rates for the month through April 11 and include a calculated fuel surcharge. The national average price of diesel was unchanged at $3.14 a gallon compared to the previous week. 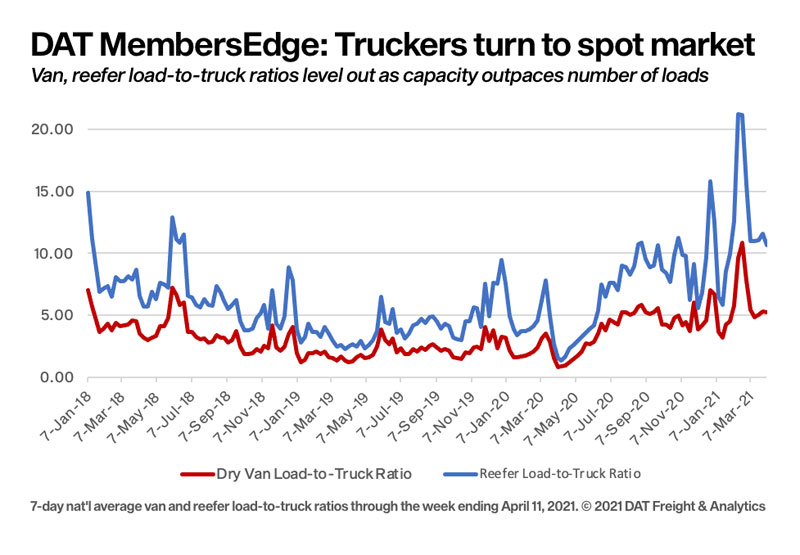 The average spot rate increased on 50 of DAT’s top 100 lanes for van freight and was neutral on 19 lanes as the number of loads moved on those 100 lanes fell 4.6% week over week. Los Angeles to Stockton, Calif., averaged $3.79 a mile, up 11 cents over the previous week. In Los Angeles, capacity was constricted due to high demand for trucks around the ports of Los Angeles and Long Beach. Van freight from Los Angeles increased 6 cents to an average of $3.38 a mile.

The number of loads moved on DAT’s top 72 reefer lanes by volume declined 2.5% compared to the previous week, although the average spot rate edged higher on 38 of those lanes and was neutral on 13.

Refrigerated equipment is in high demand in Florida as produce season begins to build. Miami outbound reefer loads averaged $2.86 a mile, up 15 cents compared to the previous week, while Lakeland, Fla., averaged $2.59 a mile, a 16-cent increase. Ontario, Calif., remained a hotbed for outbound loads, with Ontario to Phoenix up 20 cents to an average of $4.49 a mile and Ontario-Stockton up 14 cents to $3.88 a mile.

The average spot rate increased on 48 of DAT’s top 78 flatbed lanes by volume last week. Twenty lanes were neutral and 10 lanes declined. Flatbed capacity is especially tight in the U.S. southeast on the strength of construction, manufacturing and agriculture. Four of the top five flatbed lanes by volume originated in Texas last week. The country’s high-volume lane last week was Houston to Fort Worth, Texas, averaging $2.87 a mile, up 4 cents week over week. The return leg averaged $2.56 a mile. 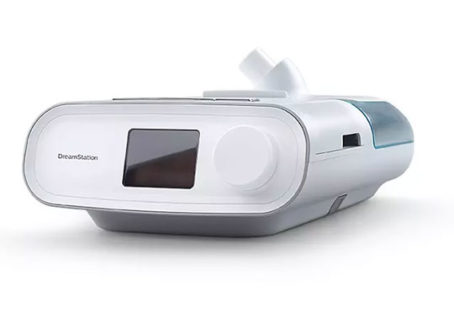 FMCSA’s Medical Review Board will discuss the voluntary recall of certain CPAP machines during a virtual meeting this month. 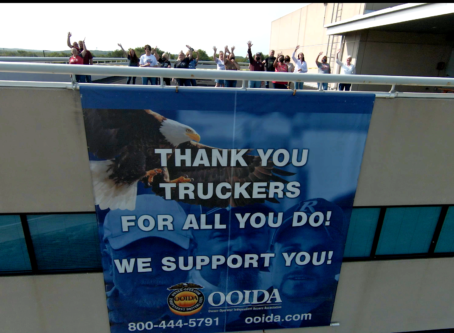 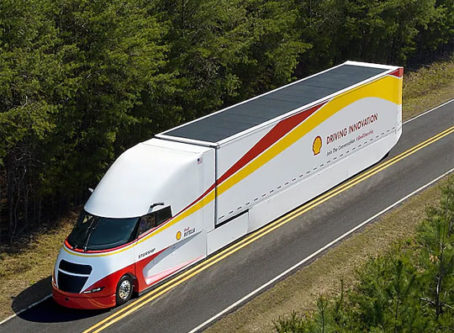 Shell Starship 2.0 exceeded the company’s initial efforts in 2018, demonstrating a reduction in carbon emissions on a cross-country journey. 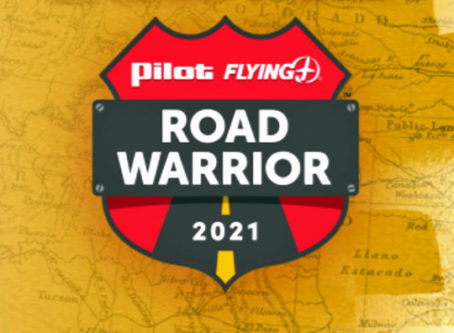 Pilot Flying J is seeking nominations for its 2021 Road Warrior contest. The grand-prize winner gets $10,000.