That’s according to comments filed by the Owner-Operator Independent Drivers Association in response to request for public input from the Environmental Protection Agency on its Cleaner Trucks Initiative.

“This would represent a welcomed departure from previous emissions rulemakings that proved disastrous for small carriers and owner-operators,” Spencer wrote. “Clean air is a priority for everyone, including truckers, but the technology used in heavy-duty trucks to improve air quality has to be affordable and reliable.”

As part of its Cleaner Trucks Initiative, the EPA sought comments as part of an advanced notice of proposed rulemaking. The comment period ended Feb. 20. According to the Regulations.gov website, 336 comments were received.

OOIDA’s comments note that the trucking industry has been “subjected to numerous federal and state regulations relating to environmental emissions.” The Association says many of those regulations were short-sighted and have been difficult to implement, contributing significantly to skyrocketing costs for new equipment. The average price of new trucks has climbed almost 44% since 2008.

“In some cases, these dramatic cost increases can limit the environmental benefits of the regulations by forcing truckers to maintain older vehicles longer than they otherwise would,” Spencer wrote. “On average, OOIDA members have stated that emissions and environmental equipment represented approximately $3,000 of their annual maintenance costs.”

According to past surveys of the Association’s membership, 59% of members indicated they did not get a return on investment from installing and using such environmental and emissions technologies as exhaust gas recirculation, selective catalytic reduction systems and diesel particulate filters.

Exhaust gas recirculation systems in some diesel engines, such as Navistar’s MaxxForce engine, were notoriously unreliable. Navistar recently agreed to $135 million settlement of a massive class action lawsuit brought by carriers and truckers who owned 2010-2013 Navistar trucks with the defective engines.

Spencer’s comments urged the agency not to use owner-operators as “guinea pigs for testing new technology,” and that any updated emission standards should apply only to newly manufactured trucks.

“For small carriers operating on the slimmest of margins, these high costs for purchase and maintenance can be a major deterrent to purchasing newer, cleaner trucks,” he wrote. 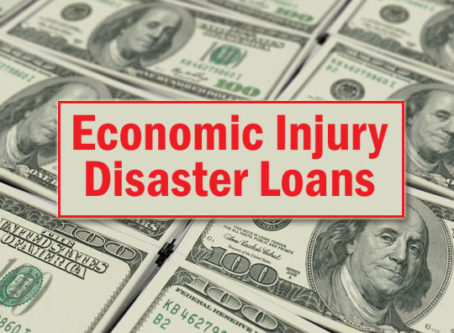 The application for an Economic Injury Disaster Loan is available. The Small Business Administration’s loan is part of emergency relief efforts. 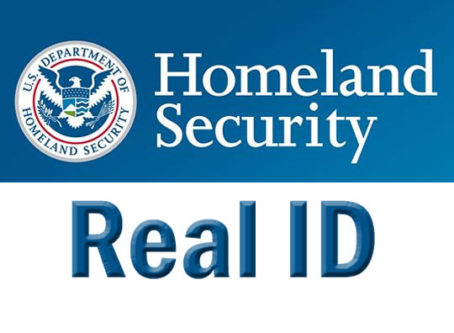 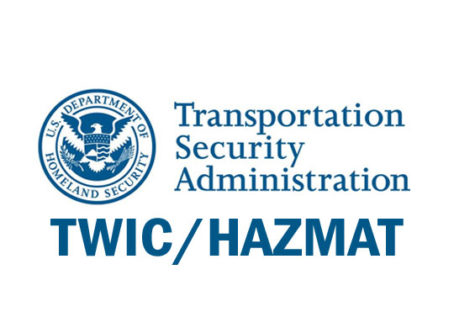