EPA comment period on Cleaner Trucks Initiative about to end

Comments regarding EPA’s advance notice of proposed rulemaking for heavy-duty engine standards are due Feb. 20. The Owner-Operator Independent Drivers Association is encouraging truckers to provide feedback and let the agency know about problems they’ve encountered with past initiatives.

As of Feb. 18, the EPA had received 223 comments on the Cleaner Trucks Initiative to its Regulations.gov website.

“OOIDA encourages its members to provide feedback on the proposal, including information about reliability, serviceability, and warranties,” the Association wrote in a recent Call to Action sent to its more than 160,000 members. “Make sure EPA knows the problems you have encountered with emissions systems and the impact they have had on your business, including expensive visits to dealers, lost productivity, poor efficiency, or the cost to tow downed trucks.

“If EPA is going to avoid the mistakes of the past, they need to know exactly what impact new requirements may have on truckers.”

The EPA’s advance notice of proposed rulemaking, which aims to create the framework for “new emissions standards for oxides of nitrogen and other pollutants for highway heavy-duty engines, published in the Federal Register on Jan. 21.

OOIDA has been involved in the process to ensure that the voice of small-business truckers is heard before the EPA makes a formal proposal. Specifically, OOIDA hopes to convince the EPA to avoid repeating the mistakes of past emissions-reduction initiatives that led to unreliable trucks hitting the market.

In a recent video, OOIDA Executive Vice President Lewie Pugh spoke about his own challenges regarding a truck he purchased.

For those who are not sure where to start, OOIDA provides a comment guide for more information about what issues and experiences to mention in your public comments. The comment guide includes examples of previous problems regarding reliability, warranties and serviceability.

Comments may be made here.

“Go on there, and fire off your comments,” OOIDA Executive Vice President Lewie Pugh said. “This is your chance to tell them how you feel. Be professional as always, but don’t hold back. Tell them what happened.”

Of the 223 comments already submitted to the EPA on the Cleaner Trucks Initiative, many pointed out the challenges these initiatives impose on small-business truckers.

“This is another way for the government and big business to put an unneeded hardship on smaller trucking companies and owner-operators,” an anonymous commenter wrote. “When the last round of emissions was put on the trucking industry, it was very hard to keep a truck running and the maintenance cost went up about 50% per mile. The cost of a new tractor also went up by about $20,000. Right now, the engine manufacturers have trucks running fairly decent, but that has taken a long time to get there and a lot of money. Now the EPA wants to put more on us. This is ridiculous.”

Another anonymous commenter said these initiatives lead to manufacturers rushing the technology out to market before it is ready.

“One thing I want to bring up besides the obvious, cost and reliability, is ‘the push.’ One problem I see with new regulations is the push to get it implemented before the technology is ready … I see the government forcing companies to throw out products that are not ready, and this only hurts everybody involved.”

The Cleaner Trucks Initiative was announced in November.

More than 15 million cloth facemasks will be distributed to transportation workers, the U.S. Department of Transportation announced on Thursday, May 28.

Continuing its efforts for more transparency in transactions with brokers, the Owner-Operator Independent Drivers Association reached out to every congressional office on Tuesday morning to clear up any misinformation to the contrary. On Tuesday, May 26, OOIDA Director of Government Affairs Collin Long sent an email to each Congress member’s office to dispel any information […] 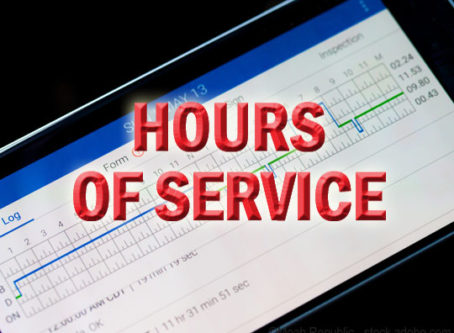 FMCSA’s final rule for changes to its hours-of-service regulations could go into effect as soon as the end of September. The rule is set to publish June 1. 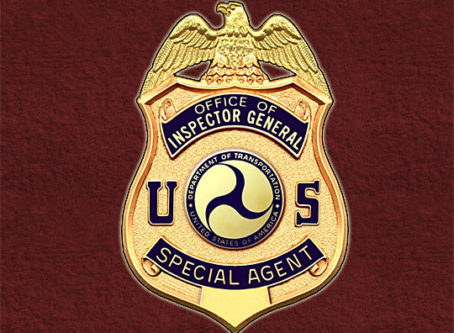