During a board meeting on Feb. 25, the Maryland Transportation Authority presented more details about tolls on I-270 and I-495. Earlier this year, the Maryland Department of Transportation’s State Highway Administration chose Alternative 9 for Gov. Larry Hogan’s project to widen the interstates.

What kind of toll rate are motorists looking at?

Looking at only Phase 1 South, which is the segment of the American Legion Bridge I-270 to Interstate 370, rates will be based on dynamic tolling, fluctuating depending on traffic conditions. For a passenger vehicle with an E-ZPass, the minimum toll rate will be 20 cents, with the maximum set at $3.76. Pay-by-plate billing is 1.25 times the E-ZPass rate and unregistered video billing is 1.5 times the rate.

As expected, truckers will be facing much higher toll rates on I-270.

Motorcycles, buses and vehicles with three or more people inside can drive the toll lanes for free. Existing lanes will remain free of charge for all motorists at all times.

The above toll rates are only preliminary. They still need approval from the Maryland Transportation Authority board, which is expected sometime in March. From there, tolls will undergo a 30-day review by the Comptroller, Treasurer and Budget committees in April. That will be followed by approval from the Maryland Board of Public Works in May. Public comments will begin after the Maryland Transportation Authority votes to do during the spring meeting. The entire toll-setting process will be complete by the end of October. LL 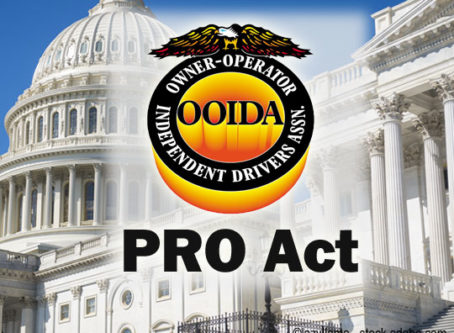 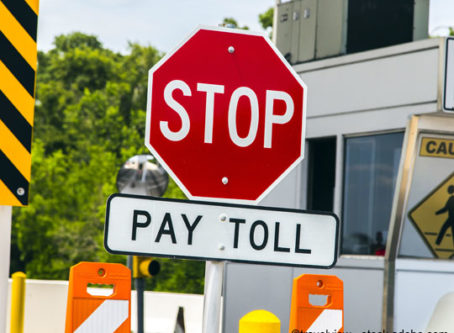 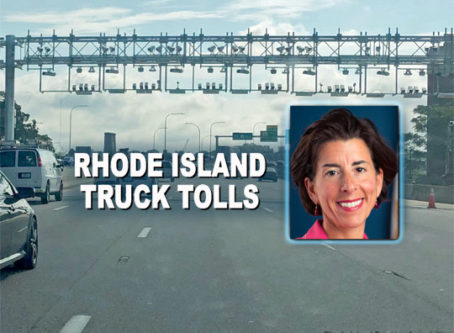