‘Hell, yes, I have an ulterior motive. It’s the children.’

Wisconsin-based owner-operator and lifetime OOIDA member Jerry Kissinger is a character of the highest order. If you’ve met Jerry, you remember him. He’s also a standard installation at the Waupun Truck-N-Show held for the 31st consecutive year in Waupun, Wis. As a matter of fact, until recently, Jerry and his wife, Kay, were both steady regulars at the show.

Unfortunately, on Jan. 28, 2019, Kay lost her battle with kidney cancer. Before she passed, Kay made Jerry promise he wouldn’t forget the “Wish kids.” And he certainly hasn’t.

The Waupun Truck-n-Show is a nonprofit 501(c)(7) organization run completely by volunteers. Organizers take pride in raising money for Special Olympics of Wisconsin and the Make-a-Wish Foundation.

Jerry shared memories with Land Line of how he and Kay became such ardent supporters of what he still fondly referred to as the “Wish kids.”

“We went to our first (Waupun) show just shy of 20 years ago,” he said. “We didn’t really know what it was about, but when we saw what they were doing for those little kids we knew we wanted to help.”

Waupun isn’t the only event Jerry and Kay made a point to attend each show season, but it was definitely Kay’s favorite. Many years of dedication to the cause helped the Kissingers and their drivers raise hundreds of thousands of dollars for Make-A-Wish.

Jerry never hesitates to solicit donations for the cause.

“I’ve been accused of having ulterior motives for telling someone they needed to step up, you know, and pitch in,” said Jerry. “Well you know what? Hell, yes, I have an ulterior motive. It’s the children.”

Losing Kay has understandably made attending “their” shows very difficult for Jerry.

“I didn’t bid for a spot in the parade this year or anything,” he said. “I know Kay is always with me, but I didn’t want to do the parade without her in the truck.”

He did, however, make good on his promise to his late wife to “remember the Wish kids” by pledging to match the total amount raised by the Make-A-Wish parade. The parade raised $8,350. Jerry wrote a check for $10,000, bringing the total raised for Make-A-Wish at the 2020 Waupun Truck-N-Show to just shy of $20,000. 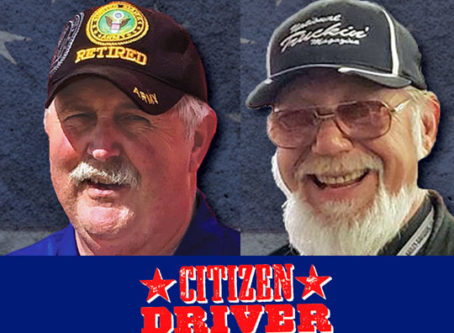 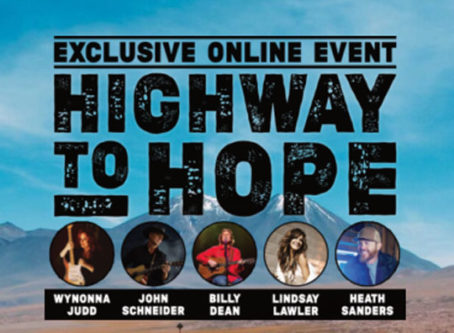 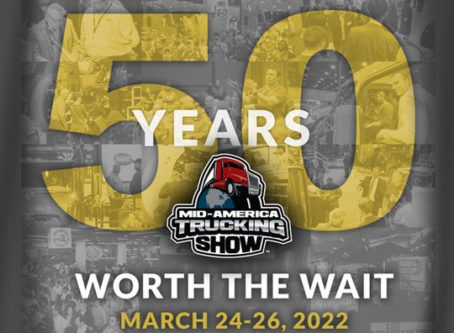