According to a report from the American Trucking Associations, the driver turnover rate for large truckload carriers rose to 94 percent in the first quarter of 2018. The turnover rate increased 6 percent from the previous quarter.

“There’s a 94 percent turnover rate, which clearly indicates that big carriers that are complaining of a driver shortage are having no trouble finding enough warm bodies,” Spencer said. “Because of the basic dysfunction in trucking, drivers are too often inadequately trained for the occupation. They face the challenges of long hours, hard work and personal sacrifices. Coupled with not receiving enough pay or benefits, they quickly leave.”

According to figures released by the Federal Motor Carrier Safety Administration, there are 449,000 new entry-level CDL holders and 98,000 reinstatements every year.

Spencer said those numbers clearly show that the idea of a driver shortage is a myth.

“It’s simple math,” Spencer said. “One hundred percent turnover means that there were two drivers for every position. That’s not a shortage. That’s a surplus.”

Spencer said it won’t change until driver wages increase dramatically. According to the Bureau of Labor Statistics, the 2017 median pay for heavy and tractor-trailer truck drivers was $42,480 per year.

ATA said the numbers are indicative of a tight market.

“The uptick in turnover is consistent with continued tightness in the market for drivers,” ATA chief economist Bob Costello said in a news release. “Anecdotally, carriers continue to struggle both recruiting and retaining quality drivers – leading to increasing wages. The tight driver market should continue and will be a source of concern for carriers in the months ahead.”

The turnover rate for large truckload carriers, which consists of fleets with more than $30 million in annual revenue, increased 20 percent when compared to the first quarter of 2017.

Meanwhile, the turnover rate at small truckload carriers dipped to 73 percent, down from 80 percent in the previous quarter. 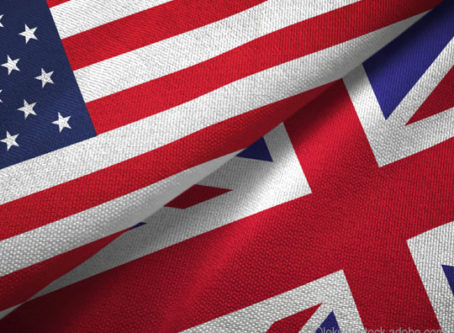