The world of trucking has been in the spotlight since the start of the pandemic. That spotlight will now shift to the silver screen.

U.K.-based film company Mister Smith Entertainment has announced plans for their upcoming release “Big Rig,” which follows the journey of a women finding her way behind the wheel. The film will star Vanessa Hudgens, who will also serve as an executive producer for the project.

Hudgens plays the role of Bertie, a mother of three who finds trucking after struggling to make ends meet. The Hollywood Reporter provides the following synopsis of the film:

“Living in a small town in Tennessee, Bertie is strapped for cash and shouldering most of the responsibility as she and her husband Sonny try to make ends meet for their three unruly young kids. Bertie decides to take matters into her own hands by secretly learning how to drive 18-wheelers and soon hits the open road, tearing across the United States. Bertie is thrilled by her newfound sense of adventure and purpose, and her family life is also improving. But as Bertie makes new friends and racks up the miles, she finds her home life harder to return to, and her tried-and-true relationship with Sonny starts to break down. As these two sides of her life compete for her attention, Bertie must decide where her heart really lies.”

David Garrett, CEO of Mister Smith Entertainment, says his team is excited about the project.

“This is the kind of heart-warming, funny, sexy story that audiences are craving right now,” Garrett told The Hollywood Reporter. “We couldn’t be more thrilled to have one of the hottest talents in the market in Vanessa Hudgens bringing this to the big screen.”

Beginning her career in musical theater, Hudgens is best known for her role as Gabriella Montez in “High School Musical” movie series. She has also found success as a singer, with hits like “Walk Away” and “Say OK.” Hudgens recently lent her voice to the character Willow in the upcoming animated series “Army of the Dead: Las Vegas.”

Currently in preproduction, the film will begin shooting later this year. A release date hasn’t been announced. LL 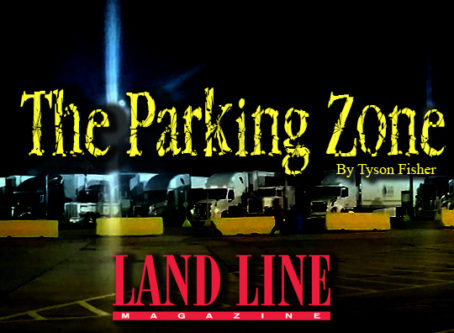