FMCSA’s hours-of-service plan will increase flexibility and cost savings for small carriers without diminishing safety, the U.S. Small Business Administration’s Office of Advocacy said in formal comments to the agency.

The Office of Advocacy, which serves as a watchdog for the Regulatory Flexibility Act, delivered its comments regarding FMCSA’s notice of proposed rulemaking for hours of service on Oct. 16.

“Advocacy commends FMCSA for its retrospective review of the current hours-of-service regulations and supports the proposed changes that will result (in) increased flexibility and cost savings for small carriers without diminishing safety or the health of drivers,” the Office of Advocacy wrote.

In August, FMCSA released a proposal that included five main changes to the hours of service.

Office of Advocacy round tables

SBA’s Office of Advocacy said it has hosted a series of regional regulatory reform round table discussions and that many trucking and transportation issues have been discussed. In particular, issues have been raised regarding carriers hauling sensitive materials such as livestock, perishable agricultural products, or explosives.

“These carriers and drivers – the vast majority of whom are small businesses – seek regulatory relief to provide greater flexibility due to traffic, adverse driving conditions, and unforeseen delays and because it is often not feasible to stop if they reach their hours-of-service ceiling because of the special nature of their loads,” the Office of Advocacy wrote. “They have stated that stopping is not practicable because there are not enough safe and secure rest areas or other places to stop and it is essential that their loads be properly delivered in an expeditious fashion.”

OOIDA also is in favor of FMCSA’s efforts to provide more flexibility to drivers.

“OOIDA strongly supports the agency’s approach, which will provide drivers more opportunities to rest when they are tired, to stay off the road during adverse driving conditions, and to maintain greater control over their own schedules,” the Association wrote in comments signed by President and CEO Todd Spencer.

FMCSA will accept comments from the public on its hours-of-service proposal until Oct. 21. Comments can be made at the Regulations.gov website by using docket number FMCSA-2018-0248. As of Oct. 18, the agency had received nearly 7,600 comments online. 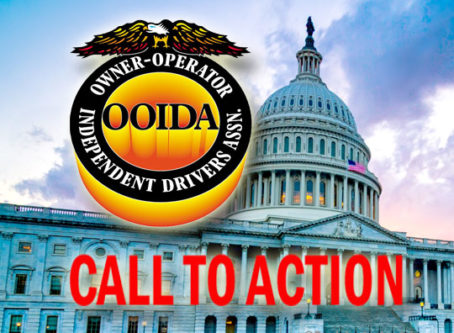 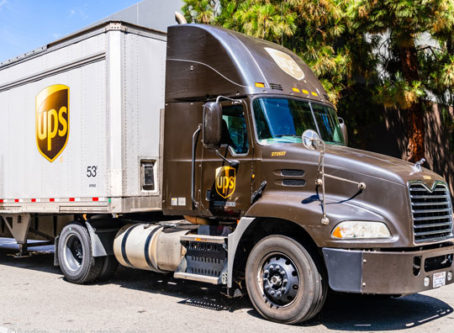 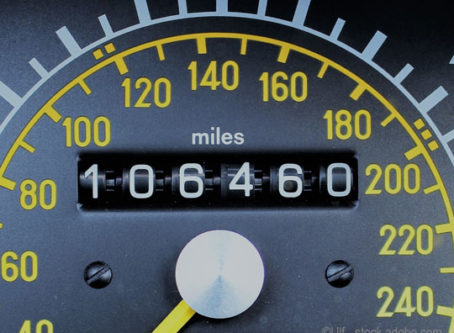