The PrePass Safety Alliance has extended its PrePass Alerts system across the 48 contiguous states of the United States. The system warns drivers of high-risk areas on highways.

Drivers receive PrePass Alerts as they approach known high-risk areas on the road, helping them be aware and take precautions or reduce speed as necessary. PrePass Safety Alliance collaborates with the trucking industry and law enforcement agencies to select Alert locations of concern. 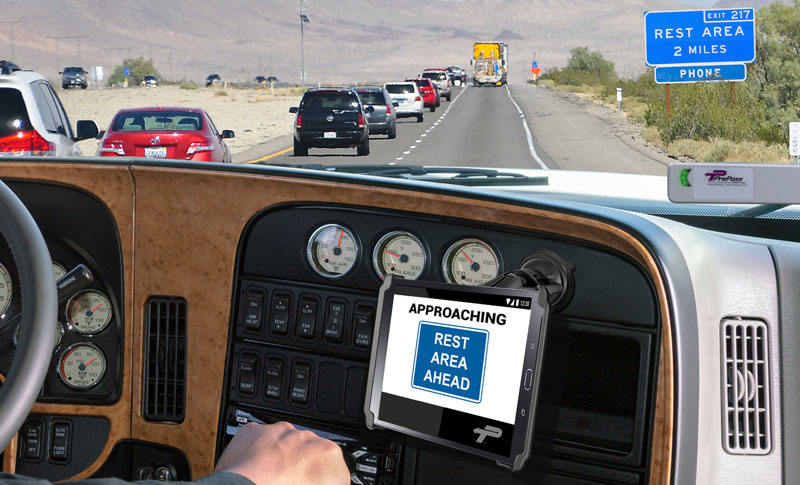 PrePass Alerts system is available to drivers via the PrePass Motion weigh station bypass app, which is available on Android- and iOS-powered devices and in-cab telematics systems. There is no added charge for PrePass Alerts.

Pass Safety Alliance is the only weigh station preclearance provider that offers multiple bypass technology choices. PrePass Motion, which includes Alerts, works as a standalone app or in conjunction with the PrePass transponder for weigh station bypass.

“This expansion of the Alerts system flows directly from our mission to make America’s highways safer and more efficient,” Mark Doughty, president and CEO of PrePass Safety Alliance, said in a news release. “We have doubled the number of alerts in just the last month, giving drivers vital information to keep them safe and on time as they travel down the road.”

“When traditional transponders and PrePass Motion are paired together, customers get the best of both worlds,” Doughty said. “Most importantly, PrePass Alerts provides information that can immediately and directly improve highway safety and efficiency.” 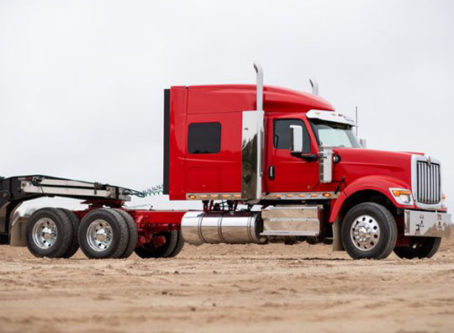 The new International HX is built for heavy construction work. The truck maker is looking to grab more of the vocational-truck market. 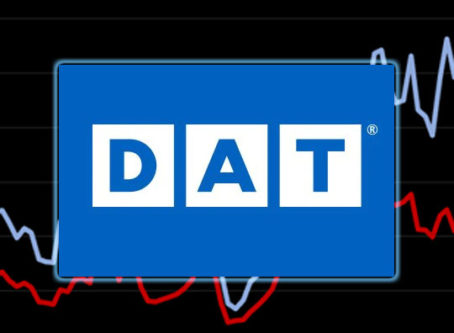 Freight volume and load posts were easing last week after companies had built up inventories in September and October, DAT reports.

By Special to Land Line | November 18 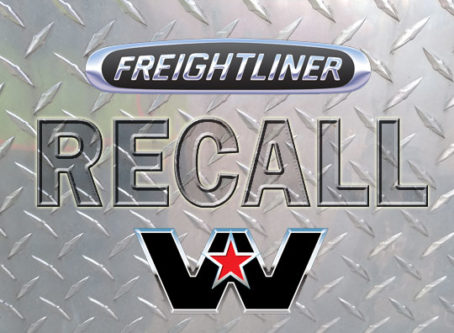 A Daimler Trucks recall over a clutch assembly issue affects thousands of Freightliner and Western Star trucks of various models. 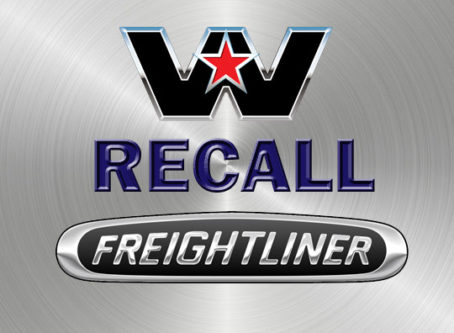 More than 1,400 Freightliner and Western Star trucks are being recalled after an issue with the steer axle was found, according to NHTSA.