The FMCSA needs to focus its efforts on initiatives that have been proven to improve highway safety and move away from regulations with no proven safety benefits, OOIDA President Todd Spencer told committee members at the Motor Carrier Safety Advisory Committee meeting on Tuesday, July 14.

MCSAC is a committee of industry stakeholders who advise the FMCSA on safety issues. The committee held virtual meetings on July 13-14.

Spencer, who serves on the committee, spent a lot of time talking about getting the agency to place its efforts on removing the bad actors instead of continuing to create more and more regulations on experienced trucker drivers with impeccable safety records.

One way to improve safety, Spencer suggested, would be to begin compensating truck drivers for every hour they work instead of the typical pay-by-the-mile model. Using data that shows experienced drivers are typically safer drivers, Spencer said the new pay model would make it more likely to keep drivers in the industry.

At least one safety advocate on the committee agreed with OOIDA.

“Paying by the mile puts a lot of pressure on drivers,” said Stephen Owings, founder and president of Road Safe America. “They shouldn’t have that as an obstacle to overcome. We firmly believe that if truck drivers were paid for every hour they work that there would be less turnover. We absolutely believe that it would be a game-changer in the industry.” 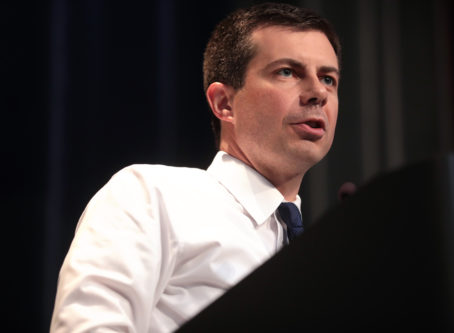 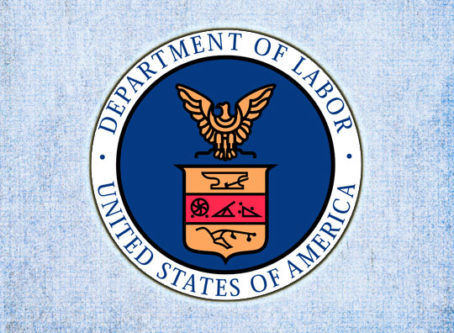 The U.S. Department of Labor has withdrawn an opinion letter about worker classification only one week after it was issued. 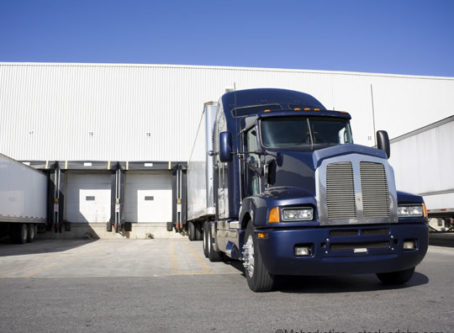 FMCSA’s proposed guidance on yard moves has motivated dozens of truck drivers to submit comments to the docket.