A committee made up of industry stakeholders who advise the Federal Motor Carrier Safety Administration on safety issues will meet in July.

FMCSA announced on Wednesday, June 24 that the Motor Carrier Safety Advisory Committee will have virtual meetings on July 13 and July 14.

Members of the public who would like to participate can go here. As of Wednesday afternoon, the link was broken but an FMCSA spokesman confirmed that the webpage would be updated before the event.

The meeting notice is scheduled to publish in the Federal Register on June 25.

A former trucker, Spencer provides the truck drivers’ perspective to the 17-member committee.

This past fall, Spencer told his fellow committee members that they need to look at the practical impacts on highway safety.

Spencer said that compliance and enforcement have never been higher but crashes are on the rise.

Maybe some of the rules that have been implemented are not working, Spencer told the committee. For instance, Spencer said the electronic logging device mandate, which went into effect in December 2017, has no safety benefits.

Spencer also discussed truckers’ concerns regarding autonomous vehicle technology at the previous meeting. He said it would be difficult to keep a driver engaged if they are not “driving” the vehicle.

“It’s not like a light will go off and suddenly you’re going to be engaged,” he said. 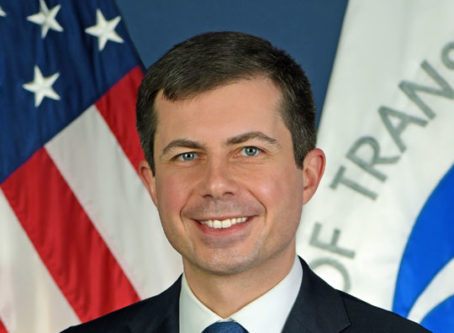 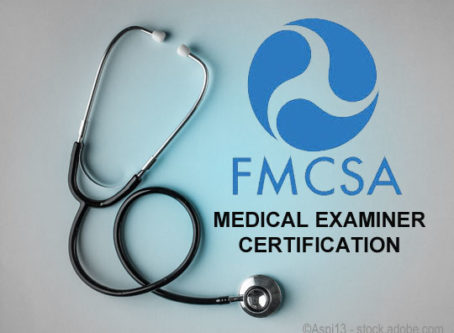 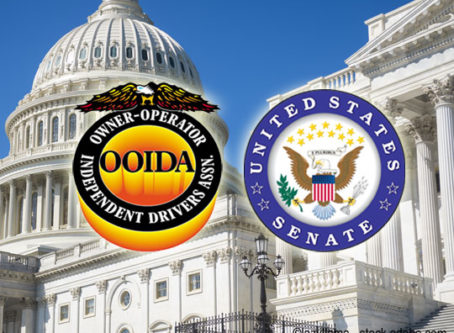 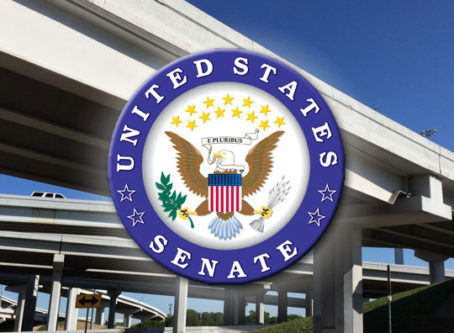