Out of the six applications for exemption, FMCSA granted both applications that sought to increase short-haul limits from 12 to 14 hours but denied the requests that were more broad in scope.

The increase to short-haul limits is in line with the agency’s notice of proposed rulemaking for hours-of-service reform.

FMCSA granted the company’s request to increase the short-haul limit from 12 to 14 hours for about 320 of its drivers.

As part of the request, Kimble said that its drivers routinely qualify for the short-haul exception but occasionally can’t complete their duty day in 12 hours. The company said that ELDs delay and distract its drivers working to collect waste and recycling materials because they require excessive interactions.

Kimble told the agency that because of frequent stops to pick up trash, its drivers are required to interact with the ELD “hundreds if not thousands of times a day.”

“The agency believes that KRD’s commercial motor vehicle drivers collecting waste and recycling materials who are exempted will likely achieve a level of safety that is equivalent to or greater than the level of safety achieved without the exemption.”

The NWRA noted that one of its member companies, Waste Management Holdings, had already been granted a similar exemption. The association argued that granting a broader exemption would create regulatory consistency across the entire waste and recycling industry.

FMCSA said it granted the exemption because it would not allow additional driving time during the work shift or allow driving after the 14th hour from the beginning of the workshift.

“In addition, drivers would remain limited by the weekly 60- or 70-hour limits,” FMCSA wrote.

“This exemption would allow suppliers of essential food staples to increase driving hours to pre-stock stores before an emergency made such deliveries more difficult or even impossible,” the groups wrote in the exemption application.

The agency denied the request, saying that the exemption would allow unlimited flexibility and would be difficult to enforce.

The company’s request for exemption from the 14-hour rule was denied by the FMCSA.

“The applicant is essentially requesting that the 14-hour rule be extended by 4.5 hours in exchange for a three-hour reduction in the driving-time limit,” FMCSA wrote. “The agency does not find this safety equivalency claim to be persuasive.”

FMCSA denied a request to allow PJ Helicopters’ ground support equipment operators a 16-hour window within which to complete all driving and enable these operators to use an 8-consecutive-hour off-duty break.

PJ Helicopters said it is an emergency response company contracted to agencies focused on public safety.

“The PJH application does not provide an analysis of the safety impacts the requested exemption from the hours-of-service regulations may cause,” FMCSA wrote.

FMCSA rejected the Indiana company’s request to allow its drivers to use the 70-hour, eight-day rule, even though they do not operate seven days a week.

The agency said the company didn’t demonstrate how it would maintain a comparable level of safety by operating up to 70 hours within six consecutive days.

All of FMCSA’s decisions on the exemption requests are set to publish in the Federal Register on Nov. 21. 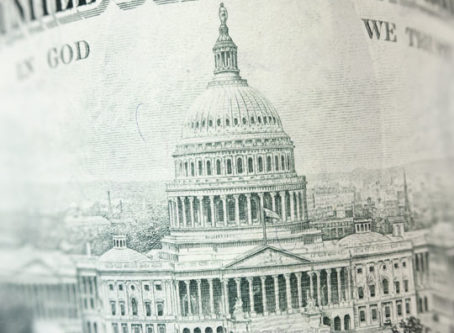 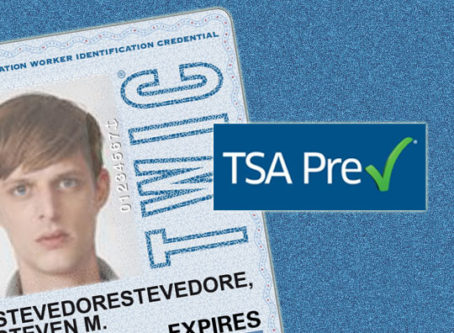 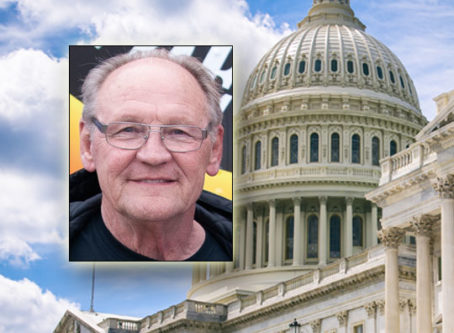 FMCSA needs to move away from regulations with no proven safety benefits, OOIDA President Todd Spencer said at the MCSAC meeting on July 14.