The FMCSA has granted a motion picture group’s request for an exemption to the agency’s Drug and Alcohol Clearinghouse pre-employment full query because the group’s process for identifying qualified drivers is “uniquely designed to accommodate safety concerns related to drug and alcohol testing violations.”

Motion Picture Compliance Solutions requested the exemption in March, saying the requirement would “significantly slow down our members’ ability to hire at the speed needed.” Specifically, MPCS sought an exemption from the requirement that an employer can’t employ a driver who is subject to drug and alcohol testing before conducting a full query of the Federal Motor Carrier Safety Administration’s Drug and Alcohol Clearinghouse. Instead, the group asked that its members be allowed to conduct a limited query of the Clearinghouse before hiring a driver for a project.

FMCSA’s decision to grant the exemption request is scheduled to be published in the Federal Register on Monday, June 1.

MPCS said the exemption was needed because it didn’t fit their industry’s model.

According to group, the motion picture industry employs a pool of 12,000 drivers who work for multiple employers. MPCS said the requirement to conduct full queries would increase the number of production days and add millions of dollars of increased production costs to operate in the United States.

“Furthermore, the unique driver employment model of the theatrical, commercial or television motion picture production industry, and safety protocols it already has in place create an environment that significantly reduces the likelihood that a full pre-employment query would yield any information not already known by MPCS and/or its member companies, rending a full query a redundant and unnecessarily burdensome requirement,” the group wrote in its exemption request.

The group’s existing safety protocols include the establishment of a DOT Violation Database in 2009.

“The database instantly identifies drivers who are prohibited from performing safety-sensitive functions based on DOT drug and alcohol program violations,” MPCS wrote. “The result has been an outstanding safety record and lower than average violation rates.”

Based on statistics from 2018, MPCS said the motion picture industry drivers’ positive drug test rate was 0.63% compared to the national rate of 0.88%.

The Association contended that MPCS’ reasoning that it needed the exemption because most of its drivers work for multiple employers is one of the reasons the Clearinghouse was created.

“This type of scenario was one of the reasons the Clearinghouse was enacted,” OOIDA wrote. “So drivers with drug/alcohol violations cannot simply move around to different carriers. Waiving the pre-employment full query requirements may prevent carriers from accessing necessary hiring information and allow drivers with drug/alcohol violations to return to the road before proper evaluation and treatment is completed.”

OOIDA was not alone in its opposition of the exemption. Out of the 12 comments submitted to FMCSA, eight were opposed.

“All motor carriers are in need of drivers to start ASAP,” Brian Gray wrote in his comments. “Allowing this exemption will push CDL holding drug users into the motion picture industry, and because MPCS uses the pre-employment testing exemption in its hiring process, most of these drivers won’t get pre-employment tested. MPCS’s reasoning for the exemption is due to the length of time it says its takes to run a full query. Being a TPA owner myself, my staff has completed over 1,000 pre-employment queries. The most time consuming part of running the query is getting the driver registered with the Clearinghouse. Once the driver is registered, performing the query takes less than five minutes.

“The argument of delaying the hiring process doesn’t hold water. MPCS should tighten up its on boarding procedures like everyone else in the industry.”

The agency said it believes that MPCS has protocols in place to maintain its level of safety with the exemption.

“FMCSA disagrees with commenters who stated that, were we to grant the requested exemption, and equivalent level of safety would not be maintained,” the agency wrote.

“FMCSA concludes that based on MPCS’s existing processes … it is appropriate to provide limited relief from the pre-employment full query through the requested exemption.” 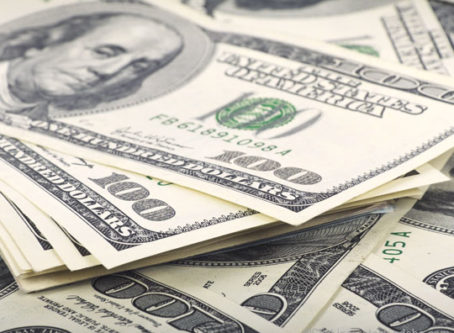 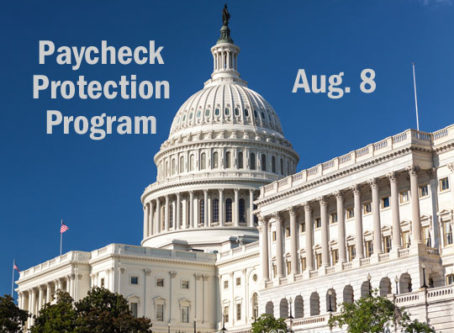