A lawsuit regarding the costs of diesel particulate filters has made its way to an appellate court.

Filed by a truck dealership, the company argues that the 12 percent federal excise tax on truck and trailer sales should not apply to DPFs, which adds approximately $8,000 to the retail sales price of each truck before the tax is included, the lawsuit alleges.

In 2001, the Environmental Protection Agency launched the Clean Air Act, which added harsher emission standards for heavy-duty truck engines of model year 2007 and beyond. To comply with the new regulation, manufacturers began installing DPFs.

According to the lawsuit, DPFs serve two functions: to collect particulate matter from truck exhaust and to oxidize and break down the particles.

An Internal Revenue Code imposes on the first retail sale of heavy trucks and trailers a 12 percent tax of the amount for which the truck or trailer is sold. This tax applies to five categories:

The tax also applies to “parts or accessories sold on or in connection therewith or with the sale thereof” of the above categories.

Thompson Truck and Trailer filed the lawsuit claiming International ProStar trucks sold were incorrectly taxed by including DPFs in the calculations. The company claims that the statute does not define “parts or accessories,” and therefore does not address their specific claim.

The code goes on to say that amounts charged for equipment are exempt from the tax if such “equipment does not contribute toward the highway transportation function of the chassis or body.”

Thompson argues that the two exclusive purposes of DPFs do not qualify as contributing toward “the highway transportation function” of the truck. Therefore, DPFs should be exempt from the 12 percent excise tax.

The trucks sales company calculates the value of each DPF at $8,000. Based on that calculation, Thompson argues that each truck was erroneously charged an additional $960 by factoring in the DPFs in the 12 percent tax. The company is seeking a $387,840 tax refund, which amounts to more than 400 trucks.

Thompson Truck and Trailer has six dealerships in eastern Iowa and western Illinois. According to its website, the dealership has 77 service bays, 11 body shop bays, two paint booths, and more than $5 million in all makes stocked parts. 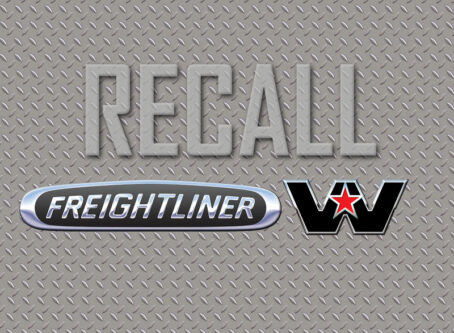 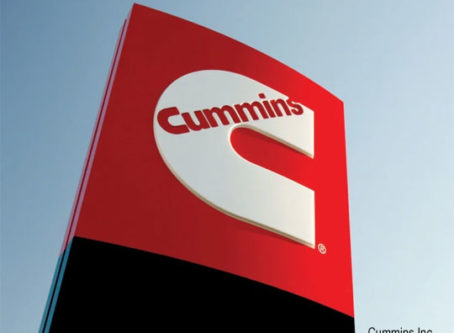 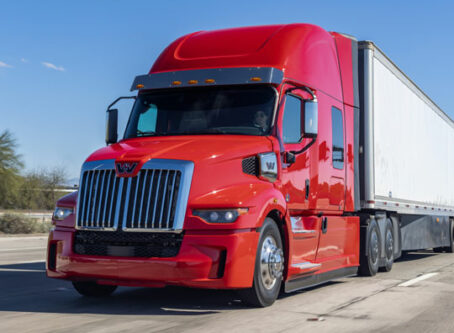