During this year’s Brake Safety Week, more vehicles were inspected and fewer vehicles were placed out of service than the previous year.

According to a news release from the Commercial Vehicle Safety Alliance, 12% of the 43,565 commercial motor vehicles inspected were placed out of service for brake-related violations. Inspectors from Canada, Mexico and the U.S. removed 5,156 commercial motor vehicles from roadways due to brake violations during the week-long inspection and enforcement event, which took place Aug. 23-29.

According to CVSA, the 2019 edition of Brake Safety Week saw an out-of-service rate of 13.5% of the 34,320 vehicles inspected. CVSA says 88% of the commercial motor vehicles inspected this year did not have brake-related critical vehicle inspection item violations.

Vehicles that did not have any out-of-service conditions during a Level I or Level V inspection were eligible to receive a CVSA decal. A decal, valid for up to three months, signifies that the vehicle was recently inspected by a CVSA-certified inspector and that vehicle had no critical vehicle inspection item violations.

In addition to capturing brake system out-of-service violation data, during this year’s Brake Safety Week, inspectors also recorded and submitted data regarding the chafing of brake hoses. Inspectors reported levels of brake hose chafing violations, separated into five categories based on the level of severity, two of which were out-of-service conditions and three that were not.

A total of 6,697 hose chafing violations were reported in a separate data query from participating jurisdictions.

“Although many commercial motor vehicle enforcement agencies were forced to reduce services in the spring due to the pandemic, it was important that we resumed inspection and enforcement duties as soon as it was safe to do so,” said CVSA President Sgt. John Samis with the Delaware State Police. “With truck drivers designated ‘essential personnel’ by the government, we needed to ensure that the vehicles traversing our roadways were safe to support commercial drivers as they selflessly continued to work during such a difficult and challenging time.” 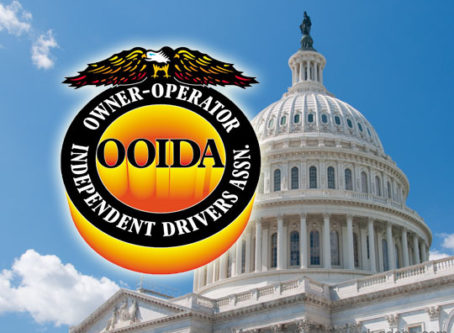 OOIDA has submitted comments on the Transportation Intermediaries Association’s petition calling for the elimination of transparency rules. 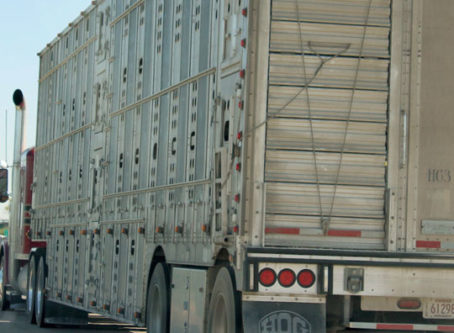 FMCSA’s interim final rule regarding hours of service for transportation of agricultural commodities has cleared the White House. 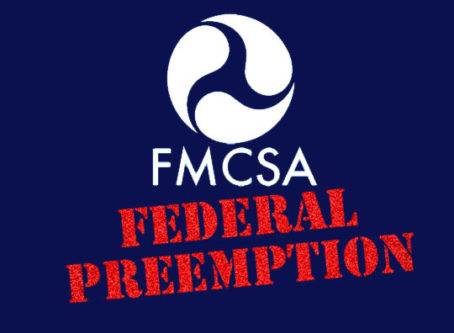 FMCSA has determined that Washington’s meal and rest break rules are preempted by federal law, similar to a 2018 California decision.