LLN (6/11/18) – Veteran trucker Ronnie Platt has a new job – fronting the classic rock band Kansas. We’ll have that, plus a U.S. Senate committee taking a deeper look into the issue of autonomous vehicles.

Domino’s Pizza is saving pizza one pothole at a time. In a company news release, Domino’s says it can no longer stand by and let your cheese slide to the side or allow your toppings to be un-topped so it is helping save good pizza from bad roads by filling in the cracks and evening out the bumps. You can go online to https://pavingforpizza.com/ and enter the zip code for a chance to have the rough road between you and your nearest Dominos locations smoothed out.

Also, OOIDA and its Truckers for Troops care package campaign provided shoes for homeless veterans at the Heart of America Stand Down event in Kansas City this year.

OOIDA through Truckers for Troops, distributes care packages to military overseas, veterans’ homes and veterans’ assistance. Anyone who has a family member or friend serving in a combat zone with the U.S. military, and who would like for them to get a care package, can send the name and complete address to troops@ooida.com and be sure to include projected stateside return date. They are also looking for veteran facilities with unmet needs.

During the past 10 years, the Truckers for Troops effort has raised more than $500,000, allowing them to send care packages to nearly 38,000 military personnel.

It isn’t every day that someone’s dream comes true – especially if that dream is to be the front man for their favorite rock band. But one veteran truck driver is living the dream. Terry Scruton talks with Kansas lead singer Ronnie Platt.

A U.S. senate committee will take a deeper look into the issue of autonomous vehicles this week – including their effect on infrastructure. Mark Reddig discusses that – and a quick list of other hot issues – with OOIDA Director of Government Affairs Mike Matousek. 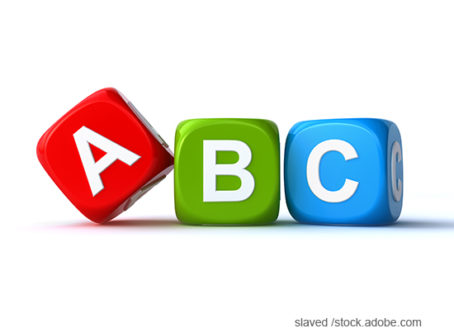 Missouri lawmakers are taking another stab at reforming police-dispatched towing, and OOIDA and other trucking groups will speak out for it. 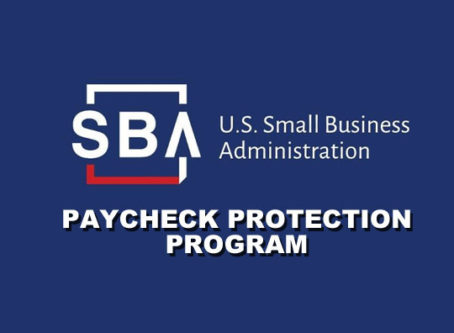 Changes to the PPP – the federal government’s Paycheck Protection Program – fixed problems in a way that may help small trucking operations.