LLN (6/7/18) – The U.S. DOT has added a number of opioid medications to the list of those truckers are tested for. We’ll have that, plus: changing rules for left lane use; upcoming truck shows; fixing problems with TWIC; and an update on Roadcheck.

At the start of this year, the U.S. DOT added a number of opioid medications to the list of those truckers are tested for. So what does that mean to you? Mark Reddig finds out from Leslie Butler and Rachel Aycock of CMCI, OOIDA’s Drug Testing Consortium.

Action is underway at statehouses around the country to make changes to lane-use rules. Terry Scruton finds out the details from OOIDA’s Mike Matousek and Land Line Magazine’s Keith Goble.

Transportation Worker Identification Credential or TWIC card is well-known as one of the great federal boondoggles of all time. Now, it’s the subject of a bill in Congress. Mark Reddig covers that, and an update on road check, from OOIDA Director of Safety and Security Operations Doug Morris. 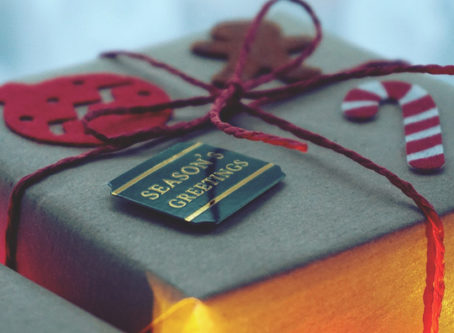 Finding the right gift for the trucker in your life is hard. Land Line Magazine’s Tyson Fisher shares his Cool Gift Guide for the holidays. 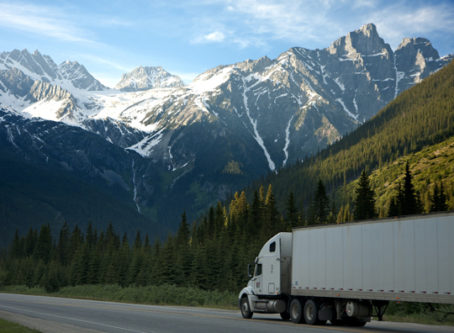