LLN (2/22/19) – Buying authority from someone else may be nothing more than buying someone else’s problems. Also, we’ll tell you who in recent news has been good and who’s been bad with some Roses and Razzberries. Meanwhile, an old school method may be the best way to fight fatigue. Jon Osburn chats about a new educational opportunity and the effect of weather on equipment. And a transportation coalition asks Congress to oppose twin 33 foot trailers.

From some state police who brought fuel and food to stranded motorists to some businesses who clearly don’t understand the truck parking crisis, Terry Scruton and Mary McKenna will tell us who in recent news has been good and who’s been bad with some Roses and Razzberries.

The word fatigue has been used to justify a lot of things in the trucking industry, few of which have proven to be of any worth whatsoever. But sometimes, an old school technique works best. Greg Grisolano offers a few thoughts.

Next, you might be tempted to buy someone else’s authority rather than apply for your own. But that short cut comes with a host of problems attached. Mark Reddig chats with Adrian Hinds and Heather Brown of OOIDA.

And finally, Jon Osburn has been chatting with truckers about a new educational opportunity and the effect of weather on their equipment. Mark Reddig talks with the man who drives the Spirit of the American Trucker.

A coalition of groups connected to transportation have asked Congress to avoid allowing twin 33 foot trailers in the next highway bill. Mark Reddig finds out who they are, what they said and why it matters to you from Jay Grimes at OOIDA’s Washington, D.C., office. 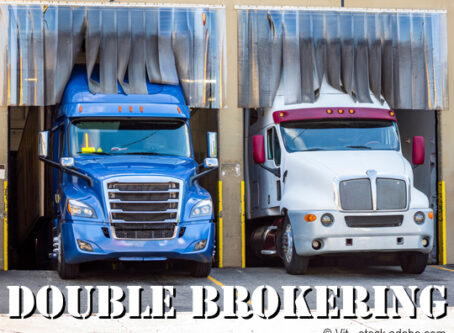 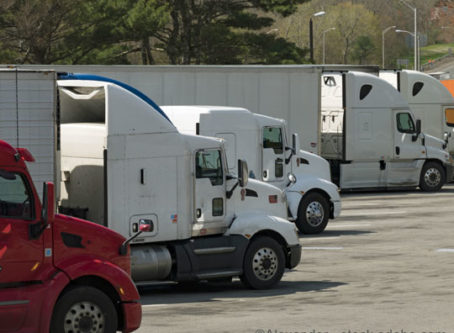