Earlier this week, the U.S. Department of Labor announced the proposal of a rule to clarify whether a worker is an employee or an independent contractor under the Fair Labor Standards Act. Now, the public has until Oct. 26 to comment on the department’s definition.

The notice of proposed rulemaking published in the Federal Register on Friday, Sept. 25. Comments can be made here or by going to the Regulations.gov website and entering regulatory information number 1235-AA34.

“The department’s proposal aims to bring clarity and consistency to the determination of who’s an independent contractor under the Fair Labor Standards Act,” Labor Secretary Eugene Scalia said in a news release. “Once finalized, it will make it easier to identify employees covered by the Act, while respecting the decision other workers make to pursue the freedom and entrepreneurialism associated with being an independent contractor.”

The proposal would adopt an “economic reality” test to determine a worker’s status. More information about the proposal can be found here.

Worker classification has been a hot topic recently, affecting everything from the trucking industry to Uber drivers and freelance writers.

Much of the recent worker classification conversation has surrounded California’s Assembly Bill 5, which prompted a lawsuit from the California Trucking Association.

While the Department of Labor’s proposal isn’t expected to affect AB5, it likely helped motivate the desire to provide federal clarification.

Signed into law in 2019, AB5 codifies a 2018 California Supreme Court decision that established the ABC test to determine a worker’s status.

On Sept. 1, the U.S. Court of Appeals for the Ninth Circuit heard oral arguments in the case to decide whether the injunction should remain in effect.

The California Trucking Association claims the law is preempted by the Federal Aviation Administration Authorization Act of 1994, which prevents states from enforcing a law or regulation related to a price, route or service of motor carriers.

The state of California and the International Brotherhood of Teamsters contend that AB5 is a law of general applicability that doesn’t reference motor carriers and can’t be preempted by the F4A. LL 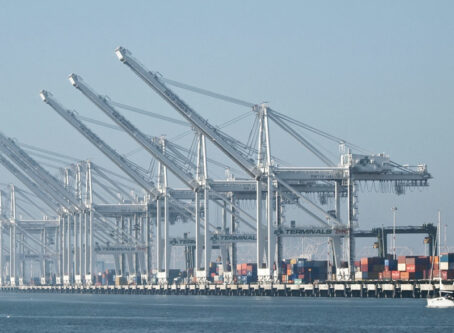 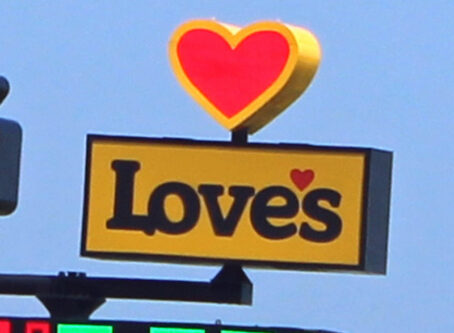 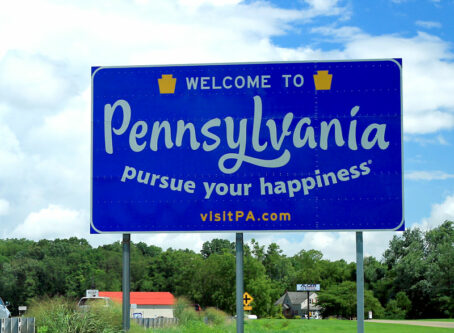