Wildfires continue to threaten California highways; I-70 in Colorado reopens

After being closed for two weeks, Interstate 70 near Glenwood Canyon, Colo., is finally open again. However, two more highways in Colorado remain closed, while wildfires in California are shutting down numerous sections of highways.

At 6 a.m. on Monday, Aug. 24, the Colorado Department of Transportation reopened I-70 from Gypsum to Glenwood Springs. That portion of the interstate was shut down on Aug. 10 due to the Grizzly Creek Fire. The wildfire is burning nearly 31,000 acres and is at only 33% containment.

Further west in Grand Junction, the Pine Gulch Fire is burning nearly 134,000 acres at 44% containment. Caused by lightning, the wildfire is currently the second largest in the state’s history. The largest wildfire in Colorado was the Hayman Fire in 2002. That fire burned nearly 138,000 acres in Pike National Forest, killing five firefighters, destroying more than 100 homes and 600 structures, and causing more than $40 million in damages.

Near the Wyoming border, the Cameron Peak Fire is burning 20,000 acres near Redfeather Lakes.

That wildfire is currently shutting down Colorado Highway 14 from west of Cameron Pass and Walden (mile marker 61) for eastbound traffic and at Rustic and County Road 69 (mile marker 91) for westbound traffic. CDOT recommends detouring north on U.S. Highway 287 or Interstate 25 to Laramie, Wyo., and then traveling on Wyoming Highway 230 to Walden, Colo. 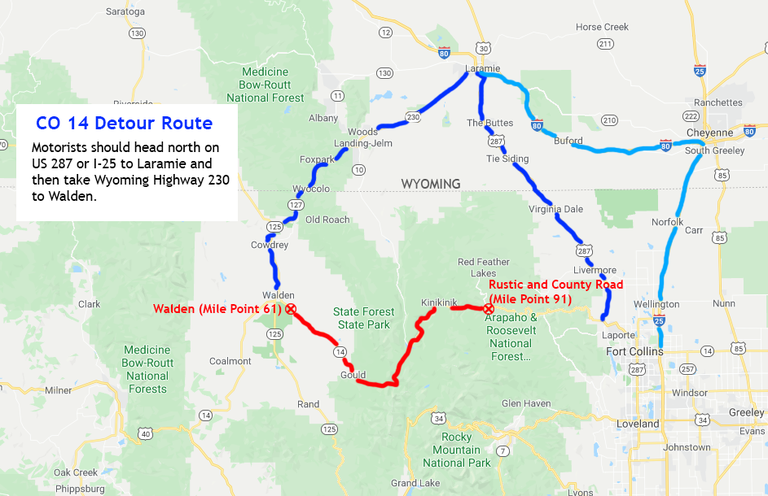 Dozens of wildfires burning in California

During what Cal Fire has called the August Lightning Siege of 2020, about three dozen wildfires are burning across the Golden State.

The latest numbers on the Aug. Lightning Siege that has charred 1.2 million acres since Aug. 15. We are grateful for the 91 fire engines from Arizona, Idaho, New Mexico, Texas, Oregon, Utah, Washington to assist us in battling more than 2 dozen major wildfires. pic.twitter.com/h3Bj1SyUf3

Consequently, portions of several highways are shut down due to wildfire activity. There are estimated times for reopening unless otherwise noted:

California is under a state of emergency as the weather forecast reveals little relief for firefighting efforts.

Although the Washington State Department of Transportation is not reporting any significant road closures due to wildfires, the state has temporarily waived IFTA and IRP requirements and 3-day trip permit requirements for vehicles based outside of Washington carrying supplies in response to the Washington wildfires. The waiver is in effect until Sept. 30. 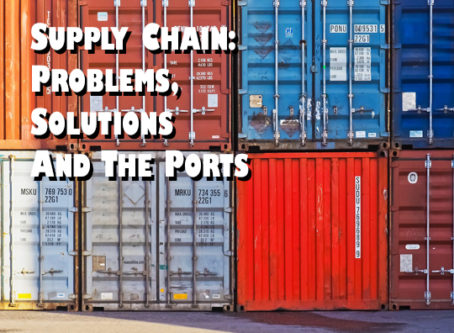 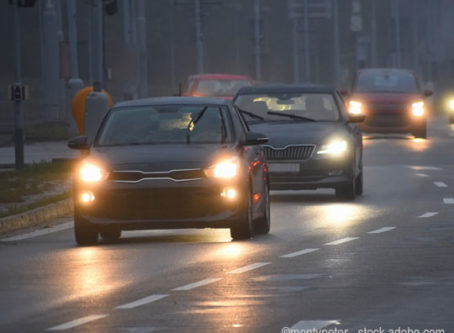 Researchers found a reduction in nighttime crashes in vehicles equipped with good-rated headlights compared to those with poor headlights. 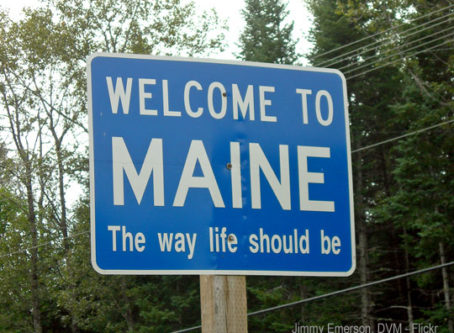 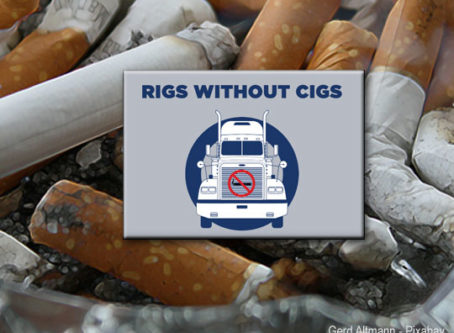