Who knew Oklahoma had a legal rattlesnake-in-a-box season?

I have personally seen some really weird things on the road. More specifically, the side of the road. Things “on” the road tend to have guts and fur in places they wouldn’t in real life, so they all look weird.

(Come to think of it, some of the weird things I’ve seen on the side of the road had guts and fur in places they shouldn’t – like naked and displayed in public – but thanks to electroshock therapy and beer, I don’t dwell on them much anymore.)

Weird is one thing. Unusual is another. Strange is vaguely descriptive, but it’s probably the best way to summarize an Oklahoma traffic stop in which the only legal occupant of the vehicle was a Timber rattler.

Don’t worry, it was in a box. Right beside the powdered radioactive uranium. Which was in close proximity to the open bottle of whiskey. And the loaded pistol.

According to multiple news outlets, Stephen Jennings was pulled over for an expired tag on the vehicle he was driving. Upon further inspection, it was discovered that Jennings and his lovely female passenger were in possession of a huge timber rattler-in-a-box, a can of powdered uranium, an open bottle of whiskey and a loaded gun. And as it turns out, the vehicle was stolen.

Jennings was charged with possession of a stolen vehicle, transporting an open container of liquor and driving with a suspended license.

I don’t even know where to begin with the follow-up questions.

As far as the Timber rattler is concerned, Jennings is in the clear. Because there’s a season in Oklahoma in which it’s legal to possess Timber rattlers. It wasn’t fully explained if you could just carry them around in your pocket, or if there were parameters in which one should restrain their rattler in a seatbelt while traveling at high rates of speed in a stolen vehicle full of uranium, alcohol and gunpowder.

Charges for the uranium are yet to be determined. I’m absolutely dying to know how the officers determined there was radioactive uranium in the vehicle. Did the snake tell them? Or was it in a container with labels stating, “Warning, it may or may not be illegal to drive with this in the car in Oklahoma. Also, you now have cancer.”

The road is a fantastically weird place. In the immortal words of Hunter S. Thompson, “Buy the ticket, take the ride.”

Be safe out there. 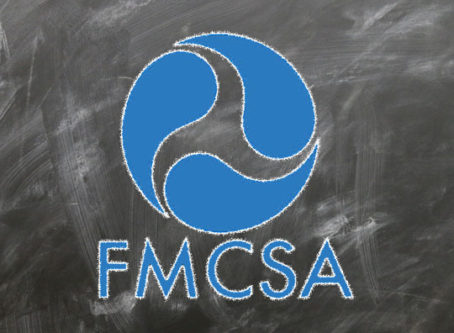 FMCSA raises fines for several offenses; a new report clears EPA of wrongdoing in testing glider kits; and FMCSA will be at the big truck show in Dallas. 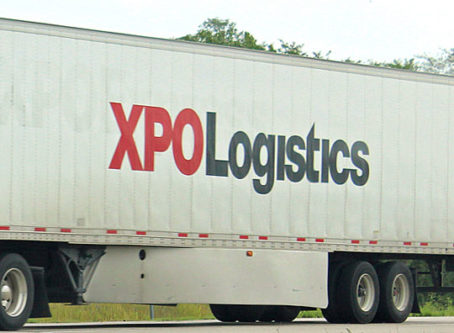