A collection of strange things requires sorting through a fair amount of filthy lies and sorting through filthy lies requires an abundance of strange Google queries. It’s a vicious cycle because Google algorithms populate your news feed with information from your Google searches, sending you off on more weird searches. It’s also alarming to your spouse when they hear you ask, “OK Google, how much does a severed human head weigh?”

(You know you want to know the answer. It’s between 11-13 pounds for an adult. Three pounds of it (on average) is brain, which is ancillary information provided in the handy-dandy news feed after the initial question. Here’s another fun fact: for those who believe there is one, the soul is estimated to weigh 21 grams. Just in case you need to quantify your id.)

That being said, if you’re interested in whether or not it’s legal to attack someone with roach spray in Daytona Beach, Fla., without telling Google you’re weird or alarming your spouse, you’re in the right spot.

I’m pretty sure this particular headline popped up in my newsfeed because I did a search a few weeks back about whether or not it’s legal to defend yourself with wasp spray against anything other than wasps.

This is a real question I’ve been asked more than once as it pertains to self-defense in a commercial vehicle. I’m not sure why folks asked me instead of their legal counsel, but I did look it up.

Turns out the legality of self-defense is very complicated and pretty much dependent upon which state you happen to be in when you’re attacked.

The best rule of thumb to be offered from someone unqualified in the field of law (me) is to share the best free advice my attorney ever gave me, which is, “When in doubt, keep your (expletive) mouth shut until I get there.”

In the most general sense, fending off an attacker with wasp spray is not grounds for you to catch paper with the local law. Should you ever encounter such an unfortunate incident, your worry is more likely in being sued by the person who got a face full of Raid, which clearly states on the can, “It is a violation of federal law to use this product in a manner inconsistent with its label”.

Of course, that’s if you both survive and the attacker is enough of a d-bag to actually sue you for blinding them with wasp spray while they were attempting to rob, pillage or strangle you. This is the world we live in folks. It’s a litigious society with little to no shame when it comes to getting paid for pain and suffering, perceived or otherwise.

Back to Daytona Beach and the roach spray.

Earlier this month, Larry Adams messed around and got himself arrested for threatening his neighbors with bug spray and nunchucks. The report says Mr. Adams was mad because his neighbors were playing loud music, so he went outside and sprayed four of them with roach spray.

Needless to say, things escalated quickly from there.

The neighbors, who were clearly not roaches (as vehemently stated later to the media by one of the victims) did not drop dead from his extermination efforts, so Adams brandished a set of nunchucks.

It’s not clear if he was hazy from inhaling roach spray or just demonstrating his nunchuck prowess with an overly animated veracity, but Adams managed to slap a bleeding knot in the middle of his own forehead and catch an assault and battery charge in the process.

From this outcome we can only assume that it’s highly frowned upon to knock the snot out of yourself with nunchucks while in the process of threatening neighbors who have refused to perish (or at least turn down the music) after being liberally doused with roach spray. At least that seems to be the case in Daytona Beach, Fla.

No word yet on who will be sued, but it’s fairly certain to happen and the headline will no doubt pop up in my Google newsfeed in between something like the recent, “Florida woman pulls foot-long gator from yoga pants during traffic stop, “and “Emu pursuit on California 99 ends safely.” 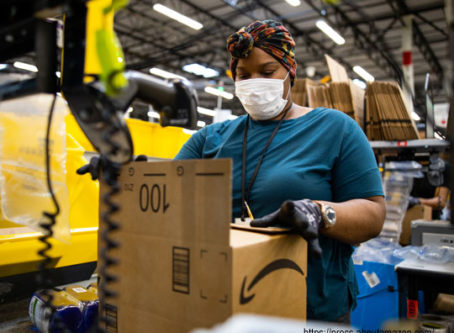 The trucking industry for decades has dealt with something like the “expendable workforce” ethos reported at Amazon by The New York Times. 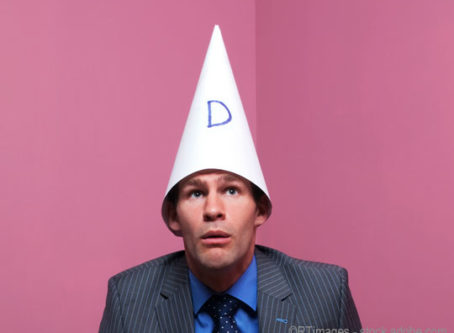 Lawmakers continue to double down on stupid

Two lawmakers – a governor and a U.S. representative – weren’t caught on hot mics. They consciously said some stupid remarks about truckers. 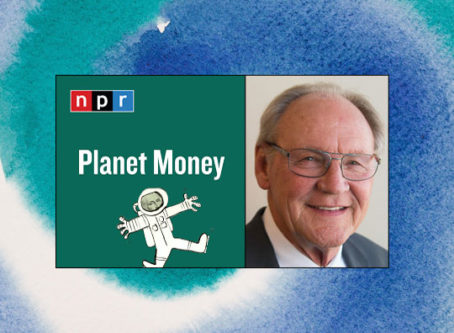 A recent blog from NPR’s Planet Money pokes holes into ATA’s arguments that there is a truck driver shortage. 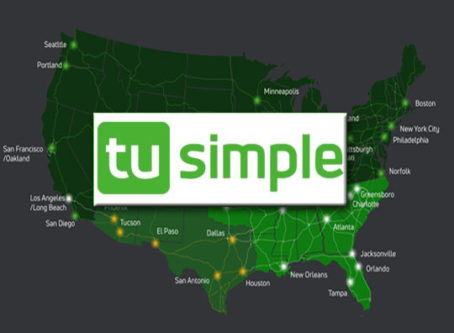 Self-driving truck startup TuSimple has an even more ambitious plan than just its driverless truck initiative – its own highway network.