During the Nov. 3 election, voters in about a dozen states had their say on various transportation-related initiatives with billions of dollars at stake. Land Line tracked measures covering statewide, county and local ballot initiatives. Here is a state-by-state breakdown of how some notable initiatives fared on ballots.

Whether to amend the Alabama constitution to create a toll authority in Baldwin County. The authority would be authorized to build a 24-mile extension of the Baldwin Beach Express to Interstate 65.
FAILED

Would authorize $100 million in general obligation bonds for 12 projects around the city, including arterial reconstructions. Other projects would include street and road improvements and walking and biking projects.
PASSED

Whether authorize the use of general obligation bonds to construct, reconstruct or improve highways, streets, bridges, and pedestrian projects. Money also would be used to improve traffic control systems, street lighting, and street signage.
The use of $74 million in bonds would cover projects over five years.
PASSED

Would continue collection of a one-half cent sales tax to cover a $1.3 billion bond issue for roads and bridges. In place since 2013, the tax collection has a sunset date of July 1, 2023.
Issue 1 would continue to direct two-thirds of the revenue, or $205 million annually, to the Arkansas DOT to help address repairs and construction of state highways and bridges. Cities and counties would again split the rest, or $44 million yearly, for county roads, and city streets and bridges.
Approval of the extension would amend the state’s constitution to make the tax permanent.
PASSED

To extend a one-quarter-cent sales tax to fund road and infrastructure projects for 20 years beyond the 2025 sunset date. The measure would use tax revenue for purposes that include pothole repairs, congestion relief, and reducing greenhouse gas emissions. The tax is estimated to raise $26 million each year. Collection of the tax would end in 2045, unless voters approve another extension.
APPEARS TO HAVE PASSED

Would increase the 9.5% sales tax by 0.75% to 10.25%. The increase is estimated to raise $12 million annually for needs that include street repairs and potholes.
PASSED

To extend and double the local sales tax from 0.50% to 1%. The change is estimated to raise $27 million annually for purposes that include street and pothole repair. Failure to approve the ballot question would result in the current sales tax ending in March 2025.
PASSED

Would authorize the locale to increase the 9.5% sales tax by 0.75% to 10.25%. The increase is estimated to raise $12 million per year for needs that include repairs to streets and potholes.
PASSED

Would increase the 9.5% sales tax by 0.75% to 10.25%. The increase is estimated to raise $12 million each year for needs that include street repairs.
PASSED

Would authorize the city to renew an $18 million annual transfer from the city’s power company into the city’s general fund. The renewal would be used for needs that include street repairs.
PASSED

Measure U: City of Petaluma

Would raise the city sales tax by a penny. The tax is estimated to raise $13.5 million annually for projects that include street and pothole repair. The tax would have no sunset date.
PASSED

Proposition A: City of San Francisco

Whether to authorize borrowing to cover $487.5 million in work for up to 30 years. Specifically for roads, passage would fund $41.5 million in street resurfacing, curb ramps, and plazas.
PASSED

Whether to increase the 15% cardroom tax by 1.5% to 16.5%. The increase is estimated to raise $15 million yearly for projects that include street repair.
PASSED

Would combine two one-quarter cent sales taxes into a one-half cent sales tax. The new tax is estimated to raise $18 million each year for projects that include street and pothole repair. The tax would be collected for 10 years.
PASSED

Would authorize the locale to raise the 9.5% sales tax by 0.75% to 10.25% for needs that include repairs to streets and potholes. The tax increase would raise an estimated $11 million annually.
PASSED

Whether to renew a one-half of 1% sales tax for road and bridge work. The tax extension would be permanent. Otherwise, the tax is scheduled to sunset in 2028.
PASSED

Whether to extend a 1% sales tax for public safety and transportation infrastructure. The extension is estimated to raise $196 million over four years.
PASSED

Whether to raise the local sales tax by 1% to benefit transportation work. The increase is estimated to raise $45 million over five years. Tax revenue could only be applied for transportation improvements, such as roads, bridges, sidewalks, bicycle paths, and other transportation-related purposes.
PASSED

Would impose a 1%-cent sales tax for transit improvements in the Atlanta area’s largest suburban county. The tax was estimated to raise $12 billion over 30 years.
FAILED

Would raise the local sales tax by 1% for transportation projects. Revenue from the tax increase is estimated to raise $56 million over five years. Funds would be applied largely for road expansions. Additionally, money would be used for intersection improvements, bridge replacement and repair, paving and resurfacing, transit and safety improvements.
FAILED

Question 1 on the fall ballot asked voters whether manufacturers that sell personal vehicles or commercial vehicles with telematics systems in the state should be required to include a standardized open data platform. The platform would enable vehicle owners and independent repair shops to retrieve mechanical data and run diagnostics through a mobile-based application.
PASSED

Whether to approve a $5 billion plan to invest in regional transportation infrastructure programs in the Portland area. The “Get Moving 2020” plan includes funding to repair and replace bridges, public transportation expansion, and upgrade traffic signals and streetlights in Clackamas, Multnomah, and Washington counties.
The revenue to cover costs of the program would come via a maximum 0.75% business payroll tax. The tax would be collected from area business with more than 25 employees. State and local governments would be exempted from paying the tax.
FAILED

Whether to extend the collection of a 1% sales tax for improvement projects that include road repairs.
The tax is estimated to raise $141.6 million over seven years. Roads would receive $38.7 million.
PASSED

Proposition A: City of Austin

Would add an 8.75-cent tax rate on property to bolster a citywide transit plan to reduce traffic. Specifically, the $7.1 billion plan would pay for the construction of light rail lines, new bus routes and a downtown subway system.
PASSED

Proposition B: City of Austin

Whether to authorize $460 million in general obligation bonds for transportation infrastructure. The bonds would be supported by increased property taxes.
PASSED

Proposition A: City of Pflugerville

Would authorize the use of bonds to cover a $101.7 million transportation plan for projects that include intersection improvements, street reconstruction and other projects.
PASSED

Proposition A: City of San Antonio

Whether to redirect for public transit a one-eighth-cent sales tax earmarked for a workforce development program. The tax is estimated to raise $38.5 million yearly. Tax revenue would be routed to transit starting in 2026. Revenue would be split between the VIA Metropolitan Transit and the city and the county.
PASSED

Would renew collection of a 0.2% sales tax for road, pedestrian and transit projects set to expire in March 2021.
Street paving and maintenance would receive 40% of revenue. Projects that include sidewalks, crossings, and bike lanes would get 40%. Other projects that include bus service would receive 20%.
If renewed, tax collection would continue for another 10 years.
PASSED LL 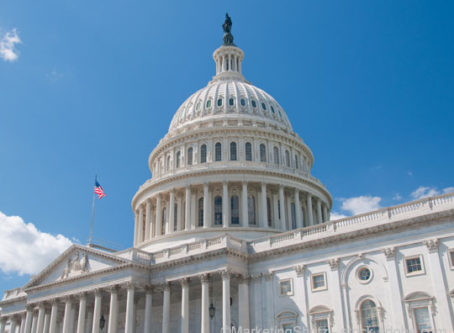 The talk is over – when do we see some action out of Congress?

Last week’s hearing on transportation workers and the pandemic brought out some important issues. Solving them is now a matter of follow-up. 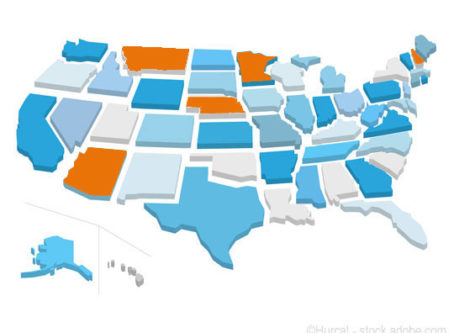 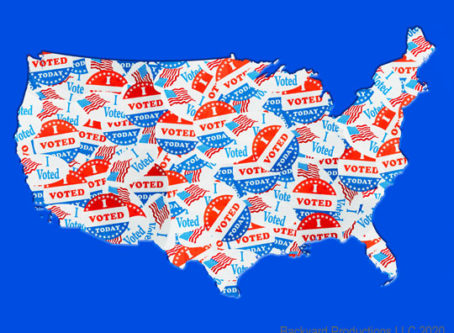 Concern about voters safely being able to fill out ballots this fall has spurred the majority of states to simplify absentee voting.