Vision Zero reporting should focus on cars, not trucks

Let’s say my New Year’s resolution is to lose weight. Should I start by reducing my once-a-week soda to zero or eliminating my once-a-day fast food obsession? According to one reporter’s take on “vision zero,” that one soda is the problem.

Wow. Sounds like Oregon has a serious problem when it comes to truck-related traffic deaths. However, if you read just a bit further, you will find this piece of contradictory information:

While crashes involving commercial trucks only account for a small portion of the state’s annual death toll — only 58 of the 502 fatalities in 2018 involved a truck — ODOT’s Motor Carrier Division takes seriously the inspection of trucks as a means of prevention.

Perhaps that opening line was a bit misleading. OK, extremely misleading. I can pick apart poor writing all day, but let’s focus on the real issue:

Misperception and misinformation of truck-related crashes, especially as they pertain to the “vision zero” plan adopted by many cities.

To start, the stats are a little off. Using the National Highway Traffic Safety Administration’s Fatality Analysis Reporting System, 71 of 506 fatalities in 2018 involved a large truck. That’s a difference of 11.5% and 14%. In other words, trucks account for a small portion of traffic deaths in Oregon no matter the data source. Here’s the data the Mail Tribune reporter sourced.

The Mail Tribune also states that “vehicle miles traveled by trucks in Oregon has increased by 181 million miles the past decade.” Assuming that to be true, the Oregon Department of Transportation reports that VMT in 2018 was 36.8 billion statewide and 33.9 billion in 2000. That’s an increase of nearly 3 billion miles across all vehicle types. Meaning, trucks account for only about 6% of the VMT increase.

Vision Zero in Oregon will be difficult to achieve if there is a large focus on the vehicles that account for no more than 14% of traffic fatalities and less than 10% of the VMT increase since 2000.

Most of the Mail Tribune’s story is about inspection stations. More specifically, it details how they operate and the fact inspectors have a way of targeting repeat offenders. In fact, ODOT inspectors are doing a good job. Just two days before the above headline was published, the same writer published this headline: “Truck crashes slightly declining across Oregon.”

So why are truck inspections the “primary tool” for reducing traffic fatalities?

Here are some stats that mainstream media reporters should consider instead. First, compare the below maps that show the number of traffic fatalities per county in three categories: large trucks, passenger vehicles and alcohol-impaired drivers.

Below is a chart ranking Oregon counties by fatalities per 100,000 population. For example, what happened in Sherman County last year? 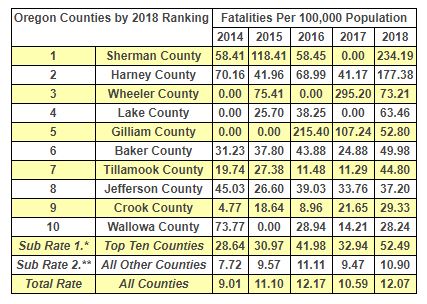 Last year was the worst year for fatalities involving a distracted driver in Oregon, with 29 reported crashes. There were 11 distracted driving fatal crashes in 2017, nine in 2016 and eight in 2015.

Last and certainly not least, let’s talk about speed differentials. Some segments of highways in Oregon have truck speed limits 10 mph lower than passenger vehicles. ODOT is trying to reduce that gap by 5 mph, but a differential is still a differential.

Lower trucks speeds mean higher death counts. You can read all about that here.

To be fair to ODOT, the Mail Tribune declared that truck inspections are the primary tools being used in the push toward Vision Zero, not the state . There is a chance that ODOT is in fact working top to bottom rather than bottom to top.

In fact, when I reached out to ODOT, I was told that Vision Zero is not an ODOT initiative.

Vision Zero is adopted by cities, not states. The entire story was based on something that does not exist.

However, public perception often times shapes policy. As long as media outlets continue to portray trucks as the problem, the public will continue to believe that and demand leaders to do something even though there is nothing to be done. 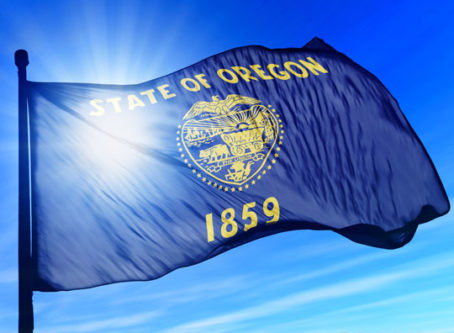 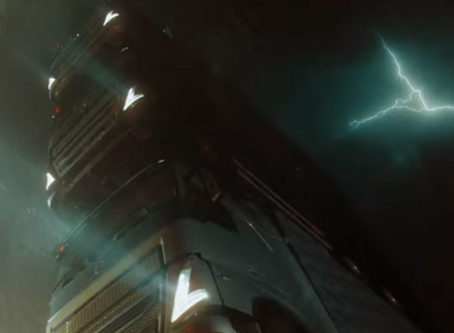