A strong push is underway at the Virginia statehouse to get speed cameras authorized for certain stretches of roadways around the state.

If approved, it would mark the second time in as many sessions that state lawmakers took the step to authorize automated enforcement on roadways.

One year ago Virginia state legislators overwhelmingly approved a bill to allow the state police to use speed cameras in highway work zones.

Gov. Ralph Northam used his authority over legislation to recommend that state lawmakers reconsider the issue during the 2020 regular session before approving any changes. The state’s Constitution permits the governor to sign, veto or propose changes to legislation that is sent to his desk.

“The provisions of the first and second enactments of this act shall not become effective unless reenacted by the 2020 session of the General Assembly,” Northam stated in his amendment to SB1521.

At the Democratic governor’s direction, several lawmakers in his party have introduced legislation to greenlight the use of speed cameras.

As of this week, nearly a dozen bills on the topic have been introduced for consideration in both chambers.

Among them is a bill from House Speaker Eileen Filler-Corn. Her bill, HB1414, covers roads designated as “highway safety corridors.”

Automated tickets would be generated for vehicles exceeding the posted speed limit by more than 10 mph.

Other provisions in the two bills address transportation funding.

Other legislators are pursuing changes as a stand-alone effort.

Del. Rodney Willett, D-Henrico, is among the legislators in both chambers to introduce bills to authorize local governments to use speed cameras in areas that include highway work zones.

The speed threshold for activation of cameras to snap photos vary. Bills including Willett’s require that travelers exceed the posted speed by at least 10 mph to set off cameras.

Violators would be mailed citations not to exceed $50.

Different versions of the bill introduced by Delegate Jay Jones, D-Norfolk, and Sen. Creigh Deeds, D-Bath, would permit the use of handheld speed monitoring devices. The speed threshold would be at least 12 mph in excess of the posted speed.

Penalties could not exceed $125.

Deeds’ bill includes authorization for troopers to use the devices.

Del. Chris Hurst, D-Montgomery, has similar language as Jones and Deeds but sets the speed threshold at least 10 mph over the limit. Use of the devices would be limited to local agencies.

The bills are in committees. 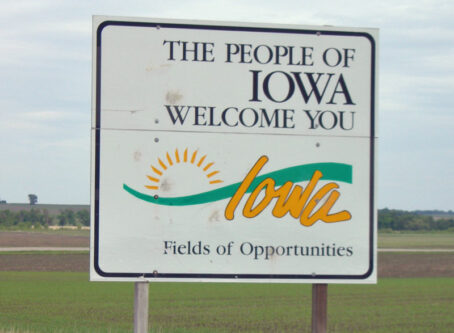 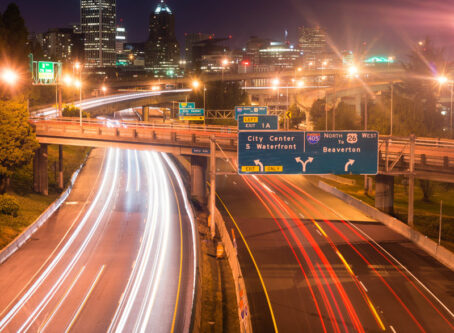