A sales tax bill in Idaho to provide a shot in the arm to road funding has been vetoed due to coronavirus concerns.

Idaho now sends about 1% of the state’s sales tax collection to the highway account. According to legislative documents, the account received $18 million a year ago.

The account collects revenue from sources that include transportation-related purchases such as vehicle sales, tires and vehicle parts.

On the same day that Gov. Brad Little issued a stay-home order to combat spread of COVID-19 in the state, the Republican governor vetoed a bill to increase the amount of sales tax allotted to transportation. Specifically, H325 sought to double the amount sent from the general fund to transportation to 2%, or about $36 million annually.

The general fund covers expenses that include education, prison, health and welfare programs.

Money from H325 would have been used by the Idaho Transportation Department for their transportation expansion and congestion mitigation program and fund.

The governor cited the current health crisis for his decision to veto the bill.

“Due to uncertainty in the coming fiscal year and the ongoing COVID-19 crisis, I am vetoing this legislation because it results in a fiscal impact to Idaho’s general fund,” Little wrote in his veto letter.

He added that maintenance and growth of transportation infrastructure is vital to the state.

“I encourage the Idaho Legislature to pursue a comprehensive package when the state is facing a more positive economic outlook.”

The bill received overwhelming support as it made its way through the statehouse.

Rep. John Gannon, D-Boise, was among the bill’s detractors. During House floor discussion, he pointed out the state recently increased the fuel tax rate by 7 cents and also raised vehicle registration fees.

“Our general fund is under considerable pressure already. … It seems like we should not be putting more pressure on the general fund,” Gannon said.

He encouraged lawmakers to consider alternative funding methods so existing revenue can be used to benefit prison and education funding.

Rep. Joe Palmer, R-Meridian, was the bill sponsor. He acknowledged that transportation funding has increased considerably in recent years. Still, he says more is necessary.

Rep. Gayann DeMordaunt, R-Eagle, added that Utah has been the fastest-growing state in the nation for three years running.

The Legislature adjourned for the year on March 19. There is no opportunity for state lawmakers to override one of only two vetoes from the 2020 regular session.

At this time, there is no special session scheduled. The issue can be brought back for consideration during the 2021 regular session.

More Land Line coverage of news from Idaho is available. 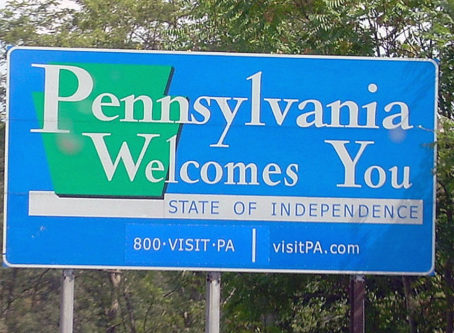 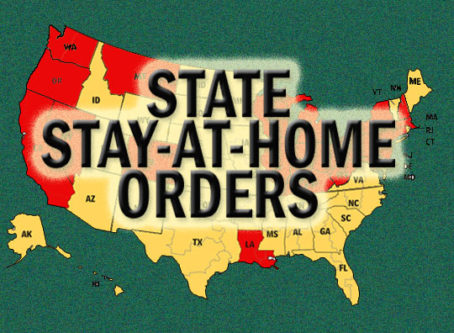 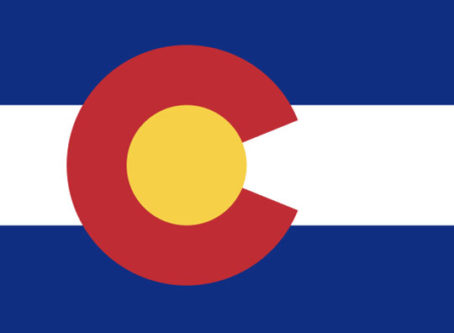 The Colorado General Assembly has taken action to increase speeds on certain state highways. Other changes could be coming for certain truck permits.