The owner of a Utah trucking company has pleaded guilty to his role in two separate fraud schemes last week in federal court.

Sentencing is set for June 3 in both matters.

In the bribery case, Ugarte was convicted of fraud and money laundering charges for his involvement in a pay-to-play trucking scheme involving 10 defendants who paid approximately $1 million in bribes to the Utah FedEx Ground Hub manager in order to exploit the manager’s position with FedEx and make their trucking businesses as lucrative as possible.

This netted Ugarte’s trucking companies over $24 million during a seven-year period between 2012 and 2019.

In exchange for the bribe payments, Mower awarded Ugarte’s companies with several delivery routes that Ugarte would not have qualified for under FedEx Ground’s established policies.

In order to carry out the scheme, Ugarte and Mower worked to obscure the ownership of Ugarte’s many trucking companies by filing false compliance reports with FedEx Ground in order to award Ugarte with more trucking routes than one business owner was entitled to under established policies. As a result, Ugarte was allowed to operate at least 45 trucking routes originating from the Salt Lake hub, greatly exceeding the limit of only 15 trucks for the Salt Lake City hub.

“This practice, known as ‘over scaling’ in the contract shipping industry, along with the payment of bribes to the FXG manager, would have resulted in the automatic termination of Ugarte’s contracts if discovered by authorities at FXG,” the news release states.

Throughout the scheme, Ugarte’s companies received approximately $135 million in gross payments from FedEx Ground, resulting in net profits to his trucking companies of approximately $24 million, the news release states.

In the second case involving Paycheck Protection Program loan fraud, Ugarte pleaded guilty to submitting a fraudulent loan application to the Small Business Administration through the Coronavirus Aid, Relief, and Economic Security Act. Ugarte admitted that he fraudulently obtained $210,000 in PPP loans after failing to disclose that he was under federal indictment for his role in the fraudulent trucking scheme. 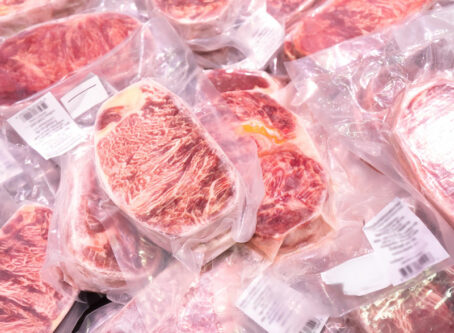